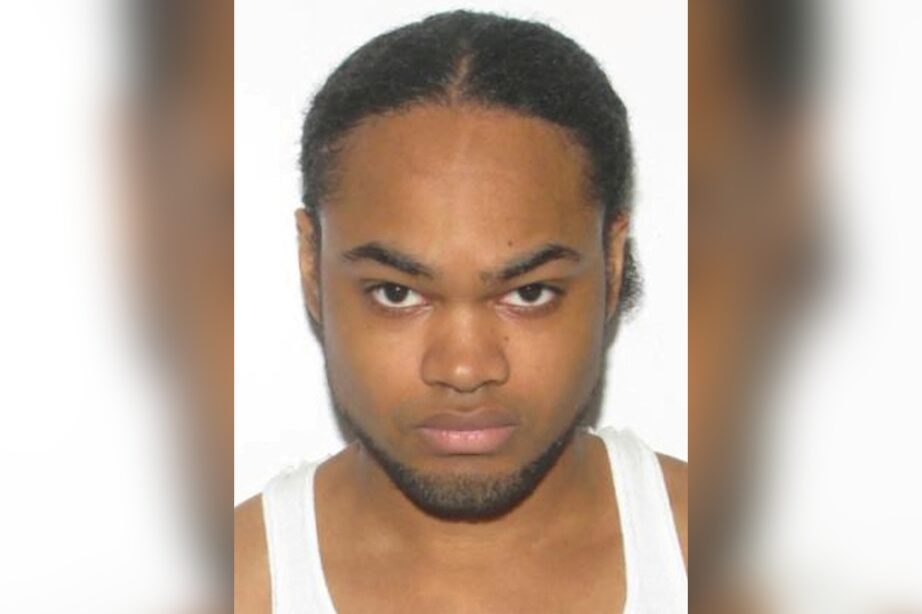 The crazed Walmart manager who killed six people was “hunting” for specific coworkers, a witness to the gruesome massacre claimed Thursday.

Jessica Wilczewski says when Andre Bing walked into the break room at the beginning of the evening shift Tuesday night in Chesapeake, Virginia, he knew who he wanted to kill. 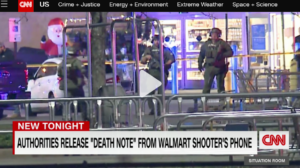 “What I do know is that he made sure who he wanted dead, was dead,” Wilczewski added. “He went back and shot dead bodies that were already dead. To make sure.”

Wilczewski’s harrowing account of Bing’s hunt comes as WAVY News reported that the shooter left a manifesto on his phone, and the Daily Mail claimed to have found a “kill list” in the trash at his home. On that list the names of a number of Bing’s co-workers were circled, including Tyneka Johnson, 22, who was one of six shot dead in the Tuesday night massacre.

Wilczewski above had only worked at the Walmart for five days, and said when Bing saw her hiding under a table, he said “Jessie, go home” and let her leave. She followed his orders and ran out of the store.

Bing, 31, killed six people: Brian Pendleton, 38; Kellie Pyle, 52; Lorenzo Gamble, 43; and Randy Blevins, 70 and Tyneka. Six others were injured including Blake Williams, 23, who has been left clinging to life on a ventilator.

Bing, an overnight team leader at Walmart, also took his own life in attack. He had worked for the company since 2010. 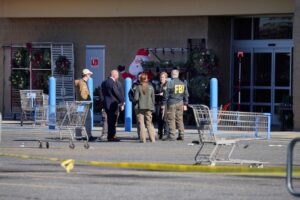 FBI agents talk as they gather following a mass shooting at a Walmart, in Chesapeake, Virginia.REUTERS

In his phone manifesto, Bing whined about recent, unspecified changes to his employment status and complained about other employees harassing him over it, the source told local TV station WAVY. 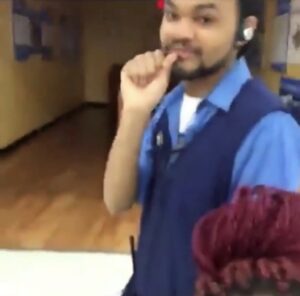 First responders also “found a list near the shooter’s body of employees he presumably wanted to target,” one of the station’s reporters tweeted.

Meanwhile, co-workers have said they knew something was amiss about the shooter.

Briana Taylor, who started working for at the store about two months ago and survived Tuesday night’s bloodshed told ABC news: “He was the manager to look out for because there was always something going on with him, just having an issue with someone. 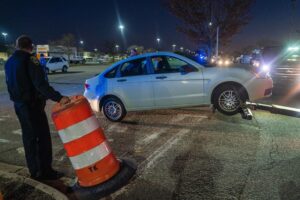 Donya Prioleau, who was in the break room when Bing entered and opened fire, claimed he “said a lot of disturbing things.”

Prioleau also described Bing as “condescending” and lacking “good communication skills,” and said he was “quite mean to a lot of us.”

“He said if he ever got fired from his job he would retaliate and people would remember who he was,” said Johnson, who worked at the store until 2019. 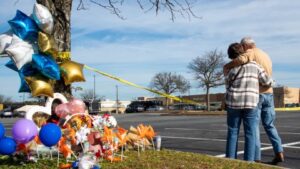