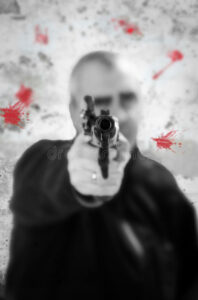 The Oklahoma State Bureau of Investigation (OSBI) said in a statement that the agency was investigating what has been described as a quadruple homicide at the request of the Kingfisher County Sheriff’s Office.

Deputies received a call around 7:45 p.m. Sunday about a suspected hostage situation unfolding on a 10-acre marijuana farm on North 2760 Road west of Hennessey, about 55 miles northwest of Oklahoma City. 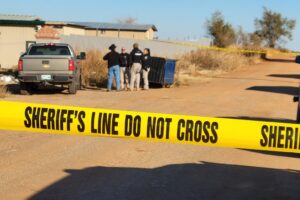 Responding officers found four people dead from apparent gunshot wounds and one injured. The surviving victim was taken to a hospital in undisclosed condition, according to a statement from the OSBI. 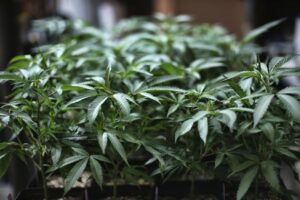 Kingfisher County Sheriff Dennis Banther told the Kingfisher Times & Free Press that a warrant was issued late Monday morning for the arrest of a suspect in the quadruple homicide. 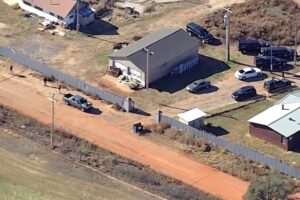 Banther said the suspect and the five victims — none of whom has been identified as of Monday — have ties to the farm, and that the deadly shooting stemmed from an internal dispute and was not a random act of violence. 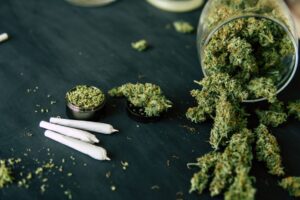 Deputies discovered the victims after receiving a call about a possible hostage situation at the grow facility.Facebook/All About Hennessey 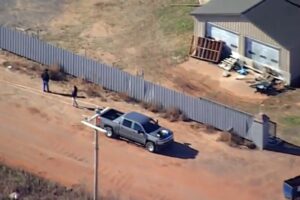 Authorities said the suspect and victims all have ties to the farm, and that the shooting came after a dispute.KOCO News 5 ABC 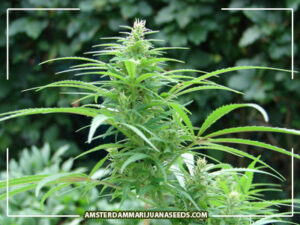 The suspect remained at large as of Monday afternoon.

“We’ve begun the process of figuring out where he may have gone to,” Banther told the outlet.