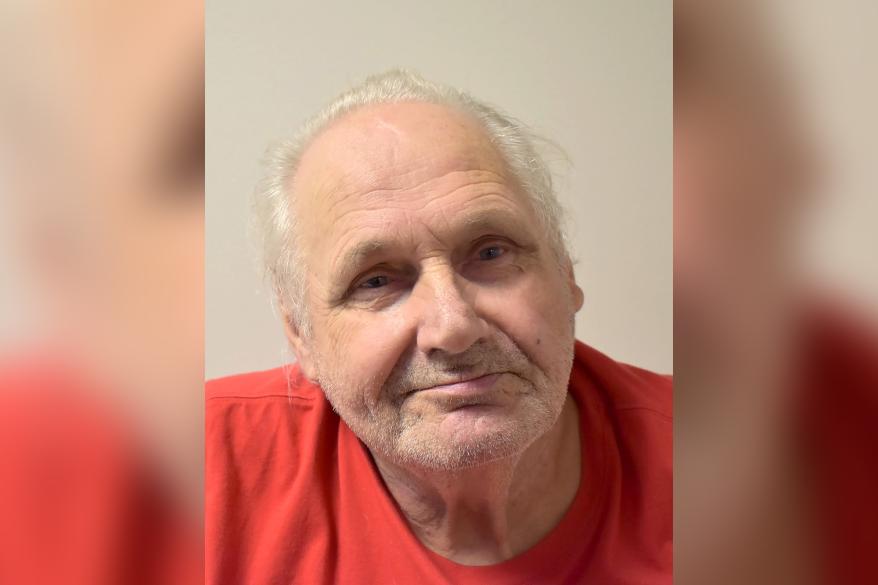 Vermont police used DNA technology to finally bust a New York man who they believe killed his in-laws more than three decades ago.

Michael Anthony Louise, 79, was arrested in his Syracuse home Thursday morning on an arrest warrant charging him with the 1989 double murder of George and Catherine Peacock, Vermont State Police announced. 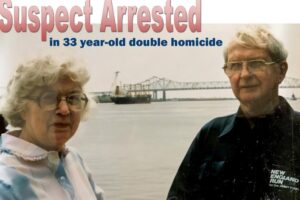 The couple, who were in their 70s, was found by a neighbor murdered inside their Danbury home. Each sustained multiple stab wounds, and there were no signs of forced entry or burglary.

Louise, who was married to one of their daughters at the time, had been identified as a suspect two weeks after the couple was found, police said.

Though investigators linked the man to the crime through circumstantial evidence, police were unable to establish a conclusive link until May 2020 when police matched a spot of blood found inside Louise’s car in 1989 to George Peacock. The sample had been tested during the original investigation, police said, but DNA technology was too new and the test proved inconclusive.

Police did not disclose a motive for the double murder.

Louise, who is now older than his alleged victims were at their death, is jailed in New York pending extradition proceedings to Vermont.