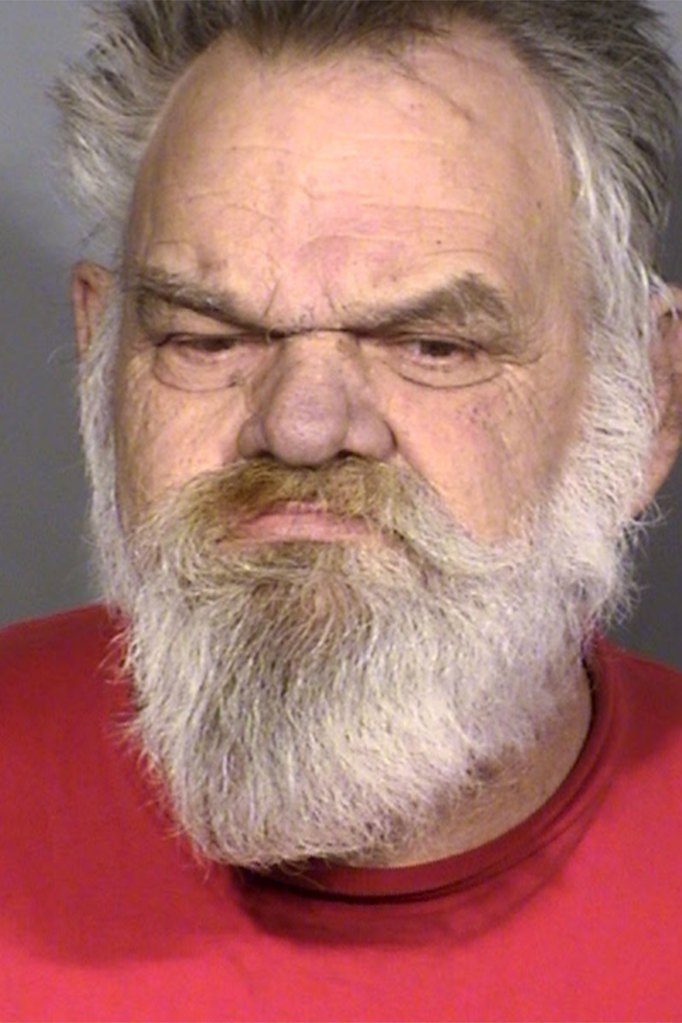 A man was busted for a murder he allegedly committed four decades ago after Las Vegas police connected him to the grisly crime through DNA evidence after 40 years.

Paul Nuttall, 64, was arrested for the 1980 murder of 25-year-old Sandra DiFelice after officials linked him to the crime using new DNA technology, the Las Vegas Metropolitan Police Department announced Monday. 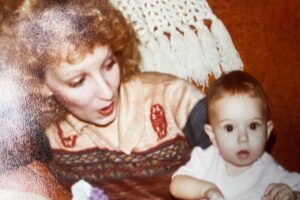 Police believe Nuttall, who was 21 at the time of the attack, sexually assaulted DiFelice with a deadly weapon before killing her with the weapon and burglarizing her home.

DiFelice, a mother of one toddler, was found dead in her East Las Vegas home on Dec. 26 at around 9:30 p.m. Evidence at the scene suggested she was raped, the LVMPD said.

Police had questioned Nuttall after the gruesome crime, but were unable to nail him at the time.

DiFelice’s roommate had told police she saw him standing outside the home earlier that day, according to documents obtained by 8 News Now.

“Nuttall asked if he could sleep in the house, as he had nowhere else to go,” the report said. “[The roommate] said she could not allow that because [DiFelice] was in the house and didn’t know him well.” 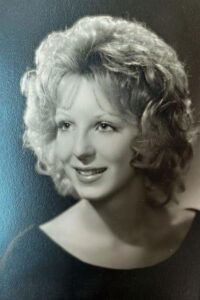 DNA found under DiFelice’s fingernails matched a recent sample from Nuttall that detectives had taken from him in early October.

Officers also found a drinking glass in DiFelice’s home with a fingerprint that they later found matched Nuttall, as well as “numerous black or dark hairs” on her stomach. 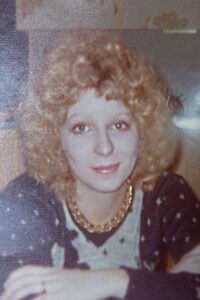