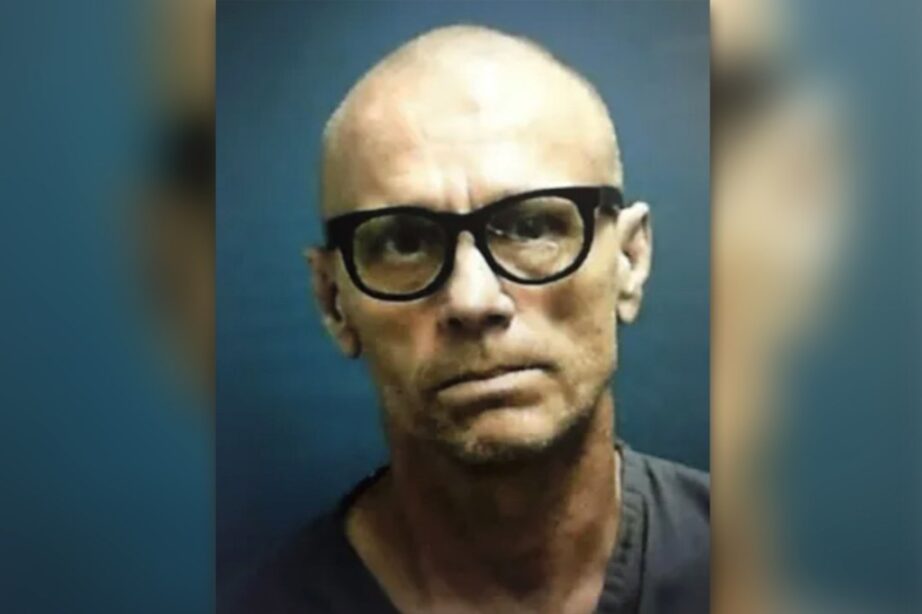 A suspected serial killer serving a life sentence for a brutal Florida murder has confessed to a cold-case slaying of a waitress in 1991 after developing a “hatred for women,” officials said.

Michael Townson, 53, was indicted by a grand jury Monday for first-degree murder in the death of Linda Little, Daytona Beach Police Chief Jakari Young said Tuesday, according to NBC News.

Cops said Townson — behind bars since 2007 in a separate case — has also confessed to killings in central Florida and Tennessee.

Those alleged crimes are being investigated, and Townson has not been charged in those cases yet, Detective Dave Dinardi, with the Daytona Beach PD, told reporters.

Townson told detectives he was sexually abused as a child by his father and grandfather, and blamed his mother and other women in his life for failing to protect him.

“As a result, he developed a hatred for women,” Young said.

Little, 43, was working as a waitress in Daytona Beach when she disappeared after finishing her shift at the Chart House Restaurant on the morning of Oct. 11, 1991.

Police said Townson met Little at a hotel bar in what Dinardi called a “random meeting unfortunately on the wrong day at the wrong time” and with “the wrong person.” 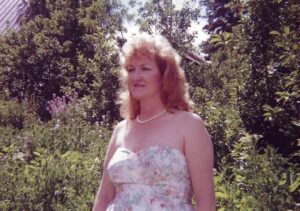 The detective said after the couple had a few drinks, “something happened that in (Townson’s) words caused him to snap.”

Little’s sister, Wanda Henson, who attended the Tuesday news conference, thanked Townson for his confession and said she’s forgiven him.

“I know this is crazy,” she said. “I really want to thank Townson for letting the family know what happened. I’ve been praying for closure, and God works in mysterious ways.” 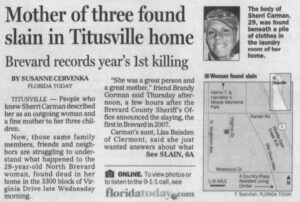 More than 15 years after Little’s murder, on Jan 16, 2007, Townson fatally bludgeoned his childhood friend Sherri Carman with a steel pipe and hammer at her Titusville home.

Townson said he had flown into a rage because after he and Carman had sex, the woman told him she had AIDS. An autopsy later revealed she did not have the virus, according to court records.

Townson pleaded guilty to first-degree murder in that case and in 2008 was sentenced to life in prison without the possibility of parole.

Townson came clean about Little’s murder in 2020 after he “found God” behind bars and was transferred to a prison in Volusia County, where the murder took place, Young said.