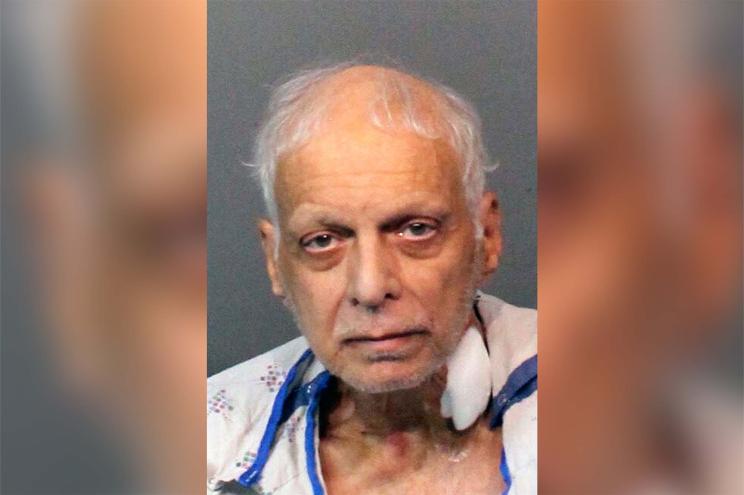 Thanks to DNA evidence obtained at the scene and from his son, Tudor Chirila Jr. has been arrested for the murder of Nancy Anderson. AP

A former Nevada deputy attorney general who was tied to the infamous Mustang Ranch brothel has been arrested in the brutal murder of a teenage girl 50 years ago in Hawaii.

Tudor Chirila Jr., 77, was arrested in Reno and has been charged with second-degree murder after DNA evidence linked him to the fatal stabbing of 19-year-old Nancy Anderson in 1972. 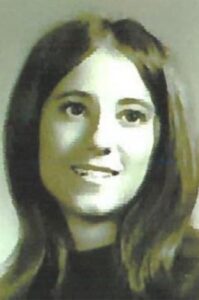 Anderson — who had moved to the island state after graduating high school in Michigan a year earlier — was stabbed more than 60 times inside her Waikiki apartment on Jan. 7, 1972, police said.

Local police never gave up on finding her killer — even a half-century later.

Investigators reopened the cold case multiple times and investigated several suspects over the years. They questioned door-to-door knife salesmen who knocked on Anderson’s door just hours before her killing as well as her former boyfriends and the property manager of her apartment building.

The salesmen volunteered their fingerprints, which were not matches, and passed polygraph tests. The other suspects proved to be dead ends as well.

Investigators finally got a solid lead this year after receiving a tip in December that Chirila could be a suspect, according to the criminal complaint.

Police were able to confirm him as a prime suspect after obtaining a DNA sample from his son, John Chirila of Newport Beach, California, in March. The sample identified the younger Chirila as the biological child of the person whose DNA was found at the crime scene, the criminal complaint stated. Two days later, on Sept. 8, Chirila attempted suicide, and on Wednesday, he was arrested and booked into the county jail in Reno, where he is being held without bail on a charge of being a fugitive from another state.

Chirila, a longtime attorney in Reno, Carson City and the Lake Tahoe area, served as deputy attorney general following Anderson’s murder in the late 1970s. He ran for the Nevada Supreme Court in 1994 but lost.

The murder charge is not the attorney’s first run-in with the law outside his profession.

In a 1998 federal indictment, US prosecutors in Reno identified him as the former president of a company, A.G.E. Corp., that served as a front for Nevada brothel boss Joe Conforte. 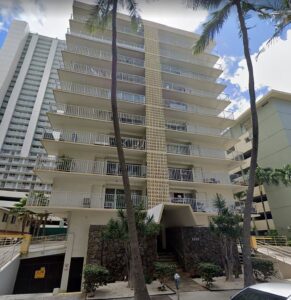 The indictment accused Conforte and others of being part of an elaborate conspiracy to defraud the government in bankruptcy proceedings when the Mustang Ranch brothel east of Reno was seized by the IRS, sold for back taxes in 1990 and illegally repurchased by Conforte and his cohorts.

The government claimed Conforte hid his assets during bankruptcy proceedings to cheat the government and buy back the legal brothel under the hidden ownership of A.G.E. Corp.

Chirila testified as a government witness and acknowledged that he was aware the corporation was owned and controlled by Conforte, who disappeared — likely to South America — when the case went to trial in 1999.