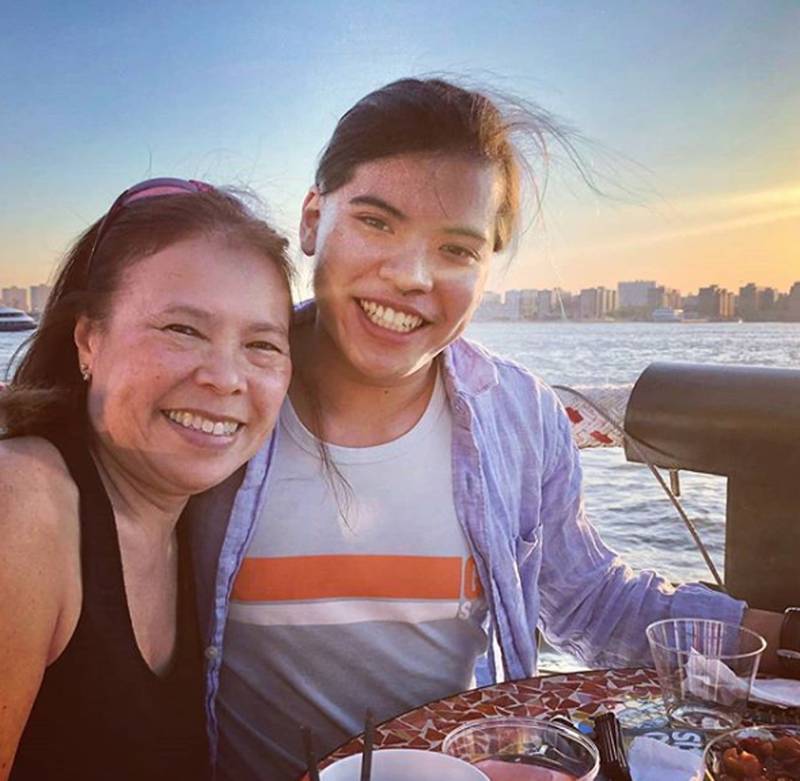 A Tribeca man admitted Friday he brutally beat and slashed his mother’s throat to get his hands on his inheritance.

Jared Eng, 25, pleaded guilty to one count of murder in Manhattan Supreme Court as part of a plea deal for the grisly murder of Paula Chin, 65, in January 2019. 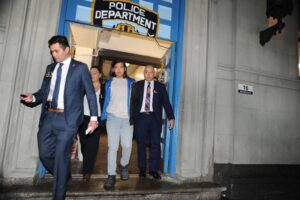 Eng viciously beat and slashed his mom — whom he claimed had $11 million in the bank — during a fight in an apartment they shared in Tribeca to try to speed up collecting his inheritance.

After the gruesome murder, Eng sanitized the apartment with his girlfriend Jennifer Lopez. The pair then transported his mother’s remains in Chin’s own car, a 2004 Toyota Land Cruiser, to the family home in Morristown, NJ.

Eng’s other lover, Caitlyn O’Rourke, joined the couple in New Jersey the following Feb. 1, where she helped stuff Chin’s body into a garbage can that was left on the property.

Eng’s older brother, Brandon, reported their mom missing and cops found her decomposing remains in the trash bin the next day. 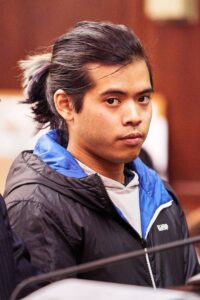 Jared Eng, 22, pleaded guilty to the murder of his mother below, Paula Chin, in January 2019.Instagram 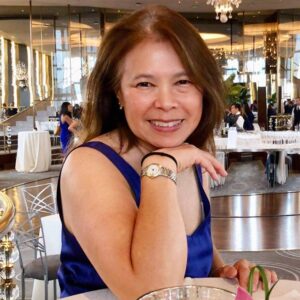 This is an undated photograh of Paula Chin.The murder victim.

Eng viciously beat and slashed his mom during a fight in the Tribeca apartment they shared to try to speed up collecting his inheritance.Brigitte Stelzer for NY Post 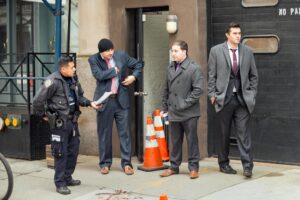 Investigators found bloody rubber gloves in the garbage and bloodstains on the New Jersey residence’s garage floor. More bloody gloves, along with blood traces, were found inside the Tribeca apartment.

In a series of text messages after the murder, Eng reported “It’s done,” “I’m free,” and that he “got rid of [his] problem,” according to prosecutors. 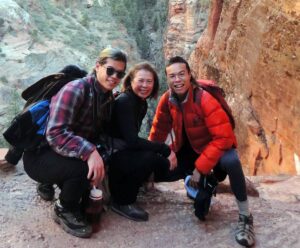 From left are Jared Eng, his mother, Paula Chin and his brother, Brendan Eng at Zion National Park in 2018. 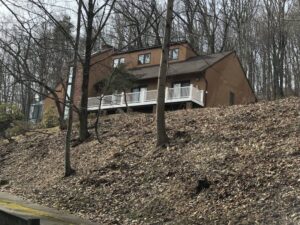 The body of Paula Chin was found in one of her houses on Bailey Hollow Road in Morristown, 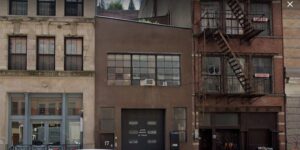 N.J. Police believe that Jared Eng killed his mother at their Tribeca residence, then dumped her corpse his mother’s other residence in Morristown, N.J., about 35 miles away. (Obtained by Daily News) 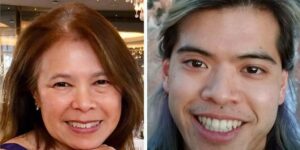 He then began changing the passwords on Chin’s bank accounts, searching for inheritance lawyers and researching ways to dispose of his mom’s corpse — including a chilling Google search for “DIY bone meal.” 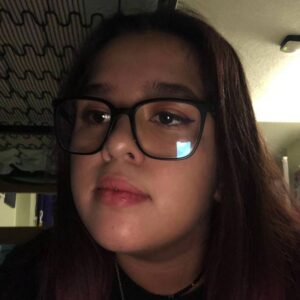 “This was a brutal and shocking murder of the defendant’s own mother, and while nothing can undo this tragedy, today’s guilty plea represents an important step towards justice,” Manhattan DA Alvin Bragg said in a statement. 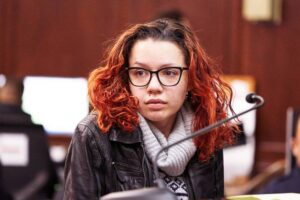 Caitlyn O’Rourke is at her arraignment at New York City Criminal Court on Feb. 6, 2019, in New York, N.Y. (Pool photo by James Keivom)

Lopez and O’Rourke friends who helped dispose of the body are charged with lesser crimes, including the concealment of a human corpse. Their cases are still pending.

Jared Eng (left) and his then girlfriend Caitlyn O’Rourke (right) are pictured in an undated photo. (Obtained by Daily News / HANDOUT)

Eng’s attorney could not immediately be reached for comment. 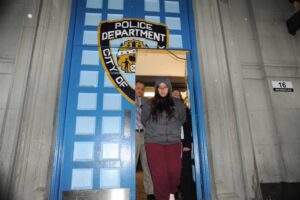 He’s scheduled to be sentenced to a minimum of 18 years to life in prison on Oct. 18. 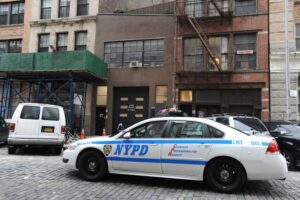 An NYPD vehicle is seen at the 17 Vestry Street home of the late Paula Chin, on Feb. 7, 2019. Police believe she was killed here and her corpse taken to her other home in Morristown, N.J. (Sam Costanza for New York Daily News)