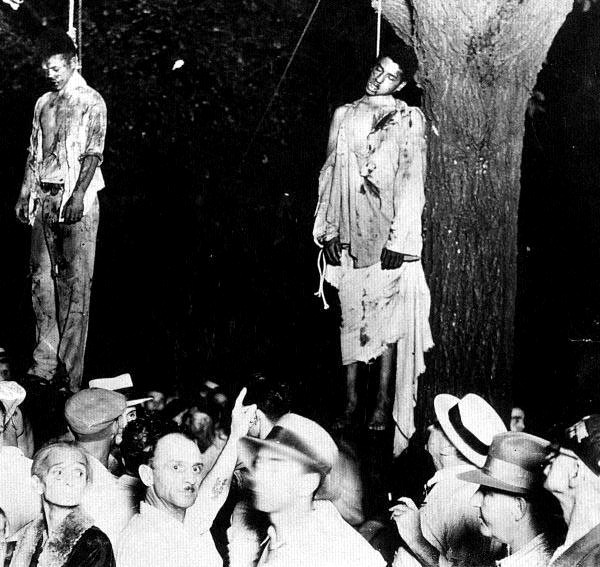 • Ukrainian officials asked the International Criminal Court to visit the mass graves seen in Bucha, a suburb northwest of Kyiv,so experts can gather evidence of possible Russian war crimes. Kyiv’s mayor said the discovery of the graves could “only be described as genocide.”

• Bucha’s mayor told The Washington Post that about 270 residents had been buried in two mass graves, and he estimated that 40 people were lying dead in the streets. Some, he said, had been bound and executed — shot in the back of the head.