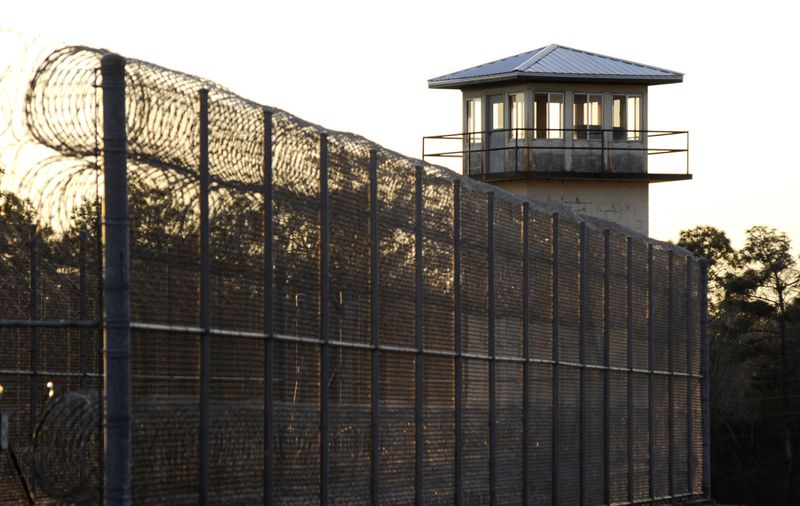 The two toughest divisions of the Miami Dade prison complex couldn’t be more different. The Miami Dade Boot Camp gives minor offenders a chance to escape the prison through rigorous and unforgiving drills and rules. To many it is a better alternative to rusty iron bars of The Miami-Dade County Jail where murderers, rapists and robbers have their own rules of survival. The series accompanies guards on their daily routines: those who struggle to maintain law and order and those who abuse their powers mercilessly. But above all, each episode allows the viewer to see the world from the prisoner’s point of view: the newcomer spending his first terrifying night locked up. Felons who live for the day when their fate will be decided: will it be life behind bars? A worse fate? Foreigners, far away from home, languishing away under the most horrendous conditions. And mothers who have to raise their children in the shadow of prison bars. ▬▬▬▬▬▬▬▬▬ Subscribe Free Documentary Channel for free: https://bit.ly/2YJ4XzQ Join the club and become a Free Documentary Patron: https://www.patreon.com/freedocumentary Free Documentary is dedicated to bringing high-class documentaries to you on YouTube for free. With the latest camera equipment used by well-known filmmakers working for famous production studios. You will see fascinating shots from the deep seas and up in the air, capturing great stories and pictures from everything our beautiful and interesting planet has to offer.

JAIL IS NOT A PRETTY PLACE TO BE. DO THE CRIME YOU DO THE TIME