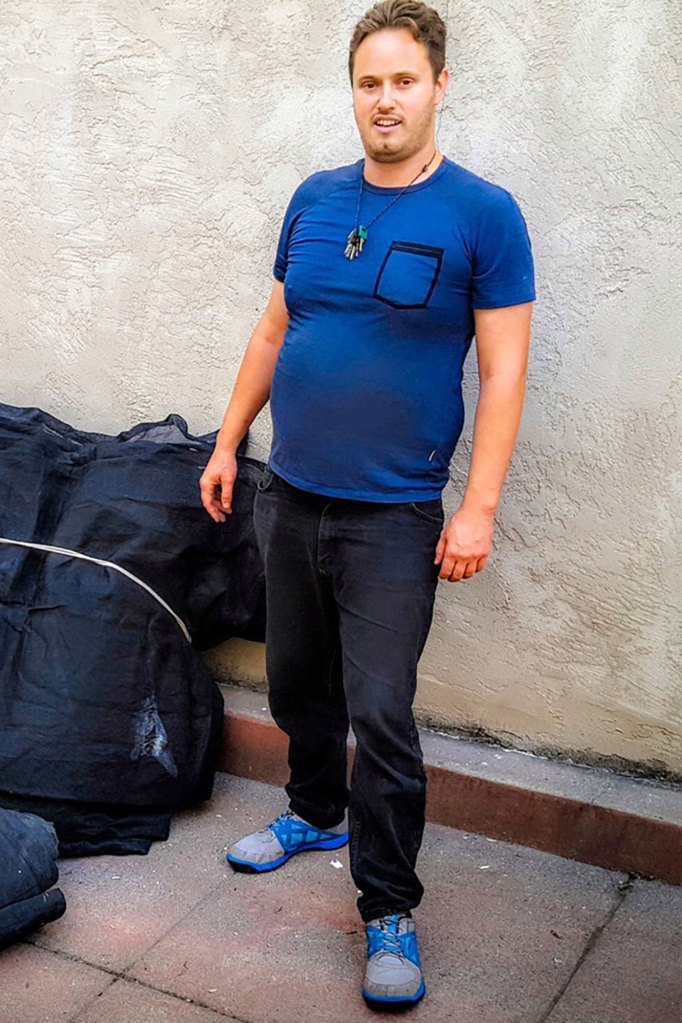 According to the DA’s narrative, DePape had used a hammer to break into the Pelosis’ $6 million mansion through a back door and confronted Paul Pelosi, 82, in the bedroom, saying he was looking for his wife, Nancy.

When asked why, he replied: “Well, she’s number two in line for the presidency, right?” 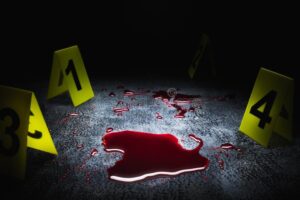 When Mr. Pelosi agreed, DePape allegedly responded “they are all corrupt” and “we’ve got to take them all out”.

He also said it was “the end of the road” for Mr. Pelosi, but allowed him to use the bathroom where his phone was charging. While there he placed a 911 call to police. 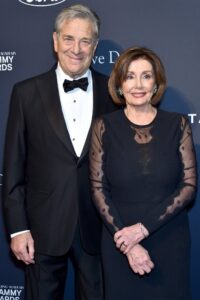 A bizarre interaction followed where DePape realized he was in trouble and led Pelosi downstairs then threatened him with the hammer, which he grabbed.

With one hand on the hammer, Paul opened the door to officers who inquired about what was happening.

DePape then “wrenched the hammer from Mr. Pelosi, stepped back and then lunged at Pelosi and hit him full force with the hammer, which knocked him unconscious.”

An artist’s rendering of DePape in San Francisco Superior Court Tuesday on charges stemming from the attack on Paul Pelosi. 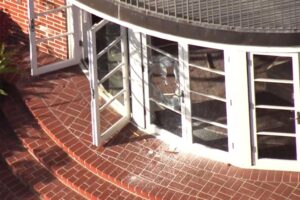 The responding officers then grabbed DePape and arrested him.

Pelosi remained unresponsive for about three minutes, waking up in a pool of his own blood, according to the document, and first responders arrived shortly thereafter.

On Tuesday DePape was arraigned at San Francisco Superior Court where he pleaded not guilty to 10 state charges including attempted murder and assault with a deadly weapon.