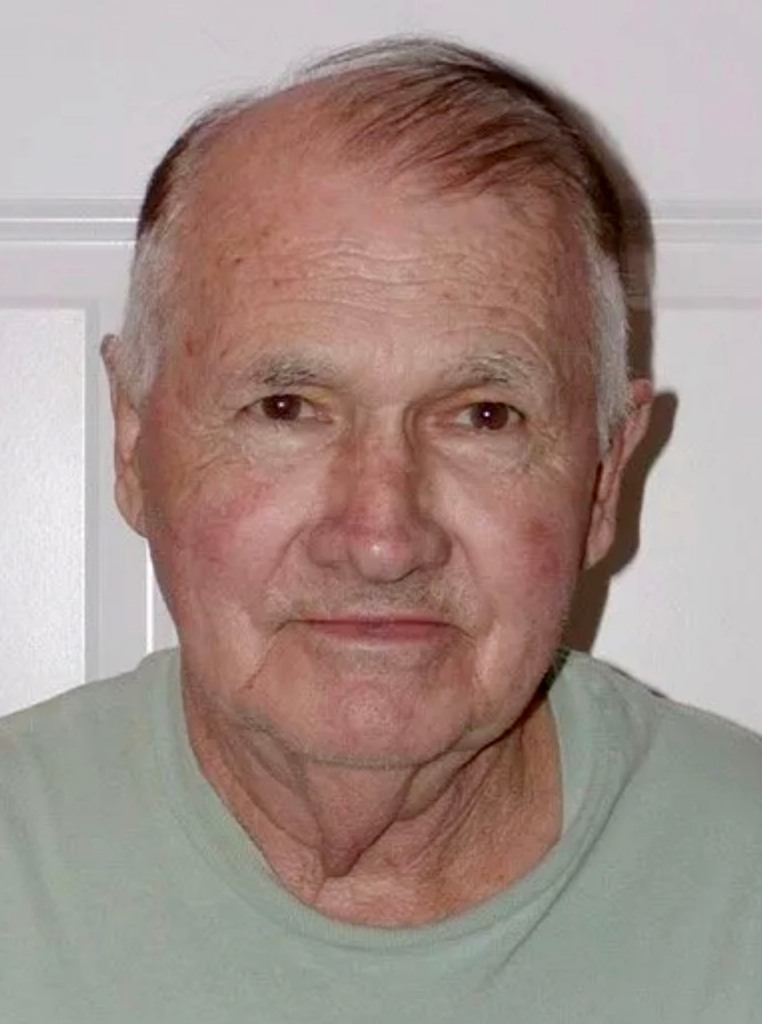 Lucy Studey said her father, Donald Dean Studey, killed a shocking 50 to 70 women over 30 years, according to Newsweek. She also stunningly claimed he enlisted her and her sibling to help him move the bodies of the young women that were allegedly buried near a well on his property.

“I know where the bodies are buried,” Lucy Studey told Newsweek. 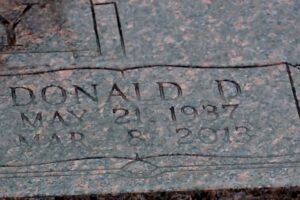 “He would just tell us we had to go to the well, and I knew what that meant,” Studey also reportedly said.

“Every time I went to the well or into the hills, I didn’t think I was coming down. I thought he would kill me because I wouldn’t keep my mouth shut.”

Fremont County Sheriff Kevin Aistrope told the Des Moines Register two cadaver dogs sniffed around the site and got “hits” that could indicate the existence of decomposing bodies in the area.

She’s got a hell of a story but we don’t have any proof of anything other than we had a cadaver dog hit,” Aistrope told the Register. “We’ve got to have more proof than that.”

But he acknowledged that the “hits” from the dogs lend credibility to the daughter’s assertion and authorities would “get a game plan here together” with the Iowa Division of Criminal Investigation, according to the newspaper.

Sheriff’s deputies began looking into Studey’s story in 2021, but needed to locate the well and get the OK from the current owners of the property and neighboring properties to conduct searches, Aistrope said, according to the newspaper.

Donald Studey is suspected by law enforcement of luring women, who were mostly sex workers or transients, from nearby Omaha, Nebraska, and bringing them to his five-acre farmland before killing them, according to Newsweek. 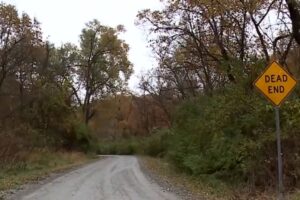 Studey told the publication her angry and regularly drunk dad would typically smash or kick the heads of his victims inside a trailer where the family lived.

Studey said her father made her and her brother help bury the bodies on their property. 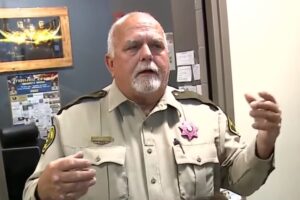 She also said he made sure his children knew what he was doing, though it is unknown if her other siblings have talked with authorities, Newsweek reported. Her brother reportedly killed himself at 39.

Studey claims she told teachers and priests, as well as law enforcement across Iowa and Nebraska, but “no one would listen to me.”

Donald Studey had a criminal history as a drug and gun runner, his daughter said, and had stints serving jail time for at least petty larceny and drunken driving, according to records obtained by Newsweek.