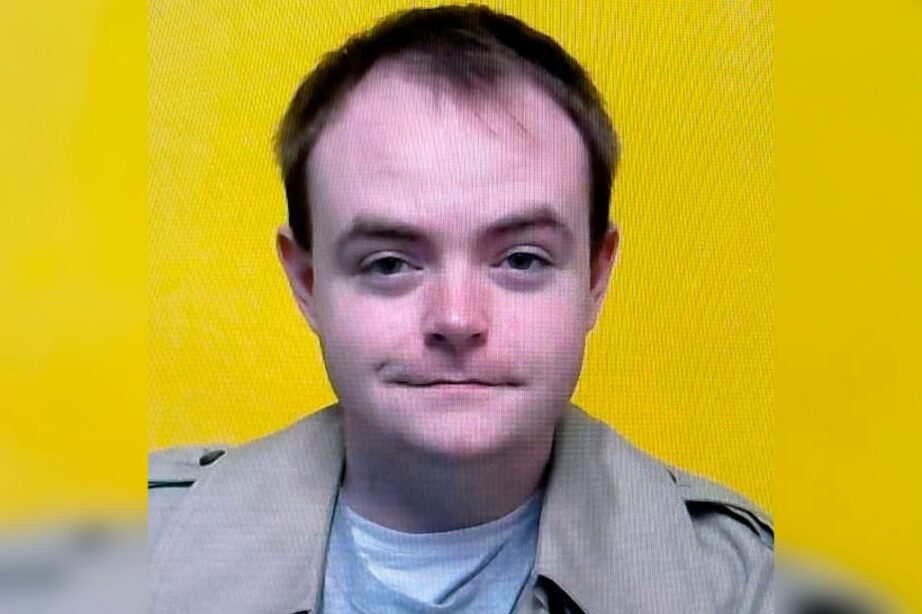 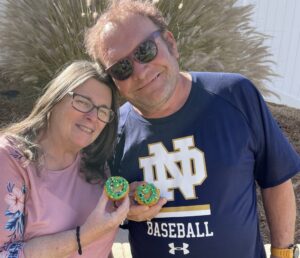 The former Virginia state trooper who allegedly murdered the grandparents and mother of a California teen he kidnapped bound and gagged his victims. 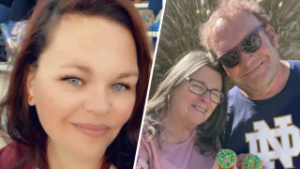 Edwards allegedly drove thousands of miles across the country to abduct the 15-year-old he met online while using an assumed identify.

Before kidnapping his “catfishing” victim, Edwards killed Mark Winek, 69, and Sharie Winek, 65, and their daughter Brooke, 38, before setting the family’s house on fire, authorities said.

Neighbor Sergio Gutierrez, who lives on the same suburban cul-de-sac as the victims, told the outlet that the victims’ bodies were bound and gagged when first responders removed them from the horrific crime scene.

The bodies of Mark Winek, 69 and wife Sharie Winek, 65 were found bound and gagged, their neighbor reportedly said. 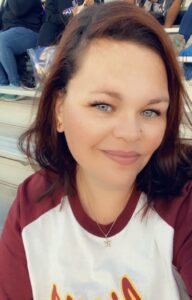 “I looked with binoculars from the back window of my house,’ said Gutierrez, 68.

They carried them out. Their hands were tied behind their backs. One lady had tape over her mouth. It was frightening.”

Edwards, who had resigned from the Virginia State Police last month, may have been stalking his victims for weeks, according to the neighbor.

“It was a couple of weeks or a month ago I saw the red car,” Gutierrez said, referring to Edwards’ getaway vehicle — a Kia Soul.

“It looked suspicious, I think it might have been him.”

The 15-year-old victim managed to get away unharmed after cops drove Edwards suspect off the road Friday. She has since been taken into protective custody by local social service officials, according to police.

Edwards, of North Chesterfield, Va. outside Richmond, had been hired by the Washington County Sheriff’s Office just 11 days before his alleged murder spree, the office said. 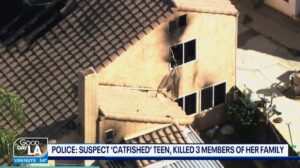 Officials released a statement Monday saying that a background check turned up no troubling information about their new employee.

“It is shocking and sad to the entire law enforcement community that such an evil and wicked person could infiltrate law enforcement while concealing his true identity as a computer predator and murderer,” said Washington County Sheriff Blake Andis.

“Our thoughts and prayers are with the Winek family, their friends, officers, and all of those affected by this heinous crime.”