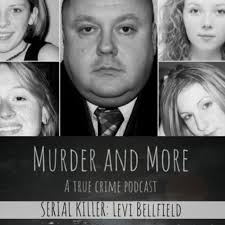 SERIAL killer Levi Bellfield has failed in a bid to have his highest-security prisoner status reduced – and told he has “unresolved police matters” to sort out. 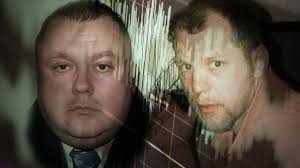 It comes after we revealed he had admitted killing Mum and Daughter Lin and Megan Russell in Kent in 1996 – and an unsolved murder – in a dramatic confession in February.

Serial killer Levi Bellfield has failed in a bid to have his highest-security prisoner status reducedCredit: PA 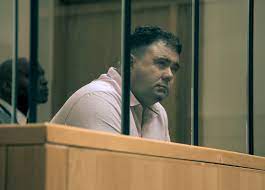 Paperwork seen by the Sun on Sunday shows how Bellfield, 54 – serving two whole-life terms for three murders including schoolgirl Milly Dowler‘s – had tried to have his Category A status downgraded.

But prison chiefs rejected his bid in a ruling made last month under Bellfield’s new name, Yusuf Rahim. 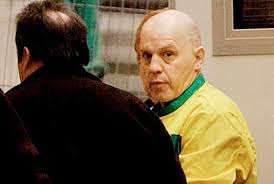 And their Category A report says: “Mr Rahim has met with psychology as motivated to engage in intervention but advised he had unresolved police matters at that time.

“Mr Rahim was advised to contact the Prison Offender Manager regarding this.”

Sources said the records mean Bellfield – held in an ultra-secure wing of Frankland Prison, County Durham – had confessed to other crimes in jail psychology sessions.

Our source said: “People in the prison know he committed other crimes, including the Russells, as well as other attacks. He is talking about them inside, and would also speak to police about them.

“The review also shows he has a brass neck in trying to get his Category A status lowered, which would mean he could move to less secure conditions.

“That does not look like happening any time soon as he is still highly dangerous.”

We told in February how Bellfield had confessed to killing mother Lin, 45, and daughter Megan, six – and the attempted murder of Josie Russell, nine – in a detailed confession. 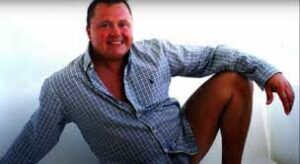 Heroin addict Michael Stone, 62, was convicted of the brutal killings – which he has always denied – in 1998 and is still behind bars.

But his conviction came despite no forensic evidence, and was based on a disputed cell ‘confession’ to another inmate. 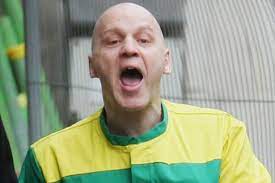 Bellfield’s statement has been passed to the Criminal Cases Review Commission, which is considering whether Stone can appeal.

In it, he also confessed to the unsolved murder of mum of three Judith Gold, 51, in Hampstead, north London in 1990. 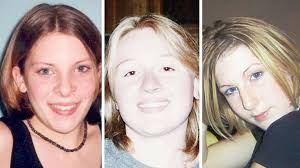 Another likely victim is University student Elizabeth Chau, 19, who vanished in West London in 1999.

Bellfield slashed himself with a craft knife in jail after he “flipped out” on the anniversary of the Russell murders in July. 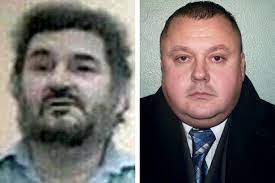 He is now understood to have drawn sketches of where the bodies were left after the gruesome attack on a quiet country lane on July 9, 1996, which Josie miraculously survived.

And another letter he wrote to a pal about the attacks has also been sent to the CCRC. 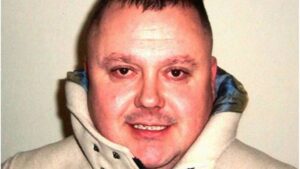 Bellfield has also told fellow inmates at Frankland he expects investigators to request a fresh DNA sample from him.

In his four-page February statement, Bellfield described the attack and told how he took a hair “scrunchie” as a souvenir. 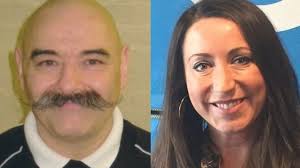 He said: “I was wearing bright yellow marigold gloves holding a hammer in my right hand.

“My first intention was just to attack Lin but I quickly changed my mind due to the screams. 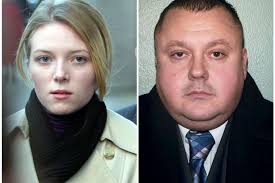 “I apologise to Stone and the Russell family for my heinous acts.”
Stone is still behind bars for the attack, which also killed the family dog, Lucy, and has refused to confess – meaning parole has been denied. 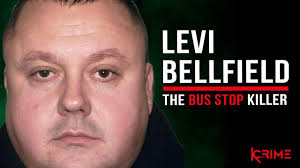 Bellfield was jailed for life in 2008 for the hammer killings of Amelie Delagrange and Marsha McDonnell and the attempted murder of Kate Sheedy in 2003-2004. 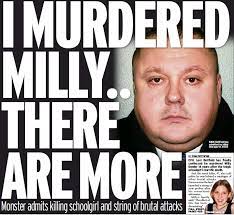 Three years later he was finally convicted of killing Milly Dowler, 13 in Surrey in 2002.