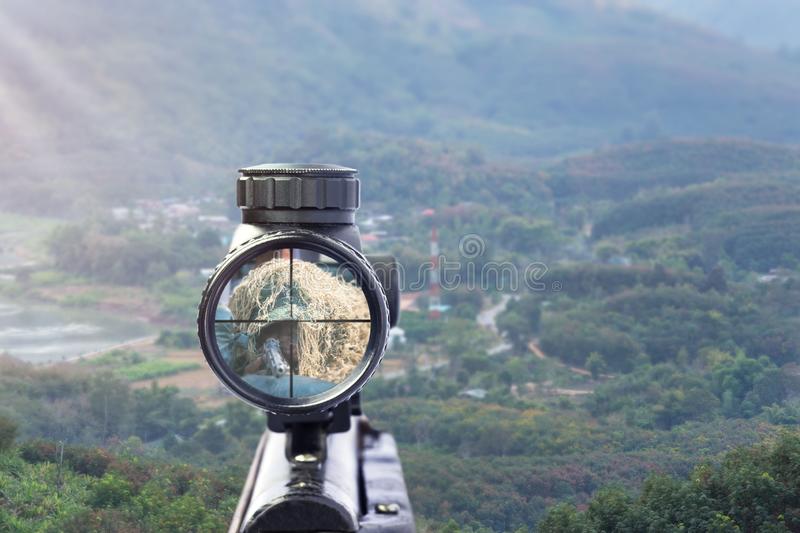 The Ukrainian military claims one of it snipers gunned down a Russian soldier from 1.68 miles away — the second-longest combat kill ever recorded. 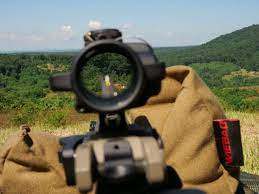 Dramatic video shared by the Ukrainian military’s Office of Strategic Communications shows the enemy soldier dropping after being struck by the round, fired from the equivalent of about 30 football fields.

“The occupier was eliminated by a precise shot of our special forces,” the government organization said Sunday.

The shot marks “a distance that now ranks second in the world ranking, confirmed by the command of the Armed Forces,” it added.

The longest recorded sniper kill is believed to be held by a Canadian soldier who hit a target from a distance of 2.2 miles in Iraq in 2017.