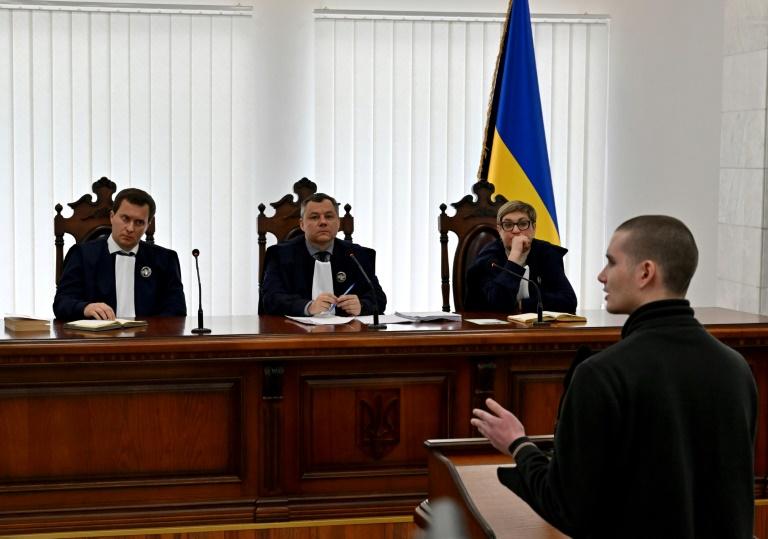 Ukrainian authorities have captured individuals said to be working as spies for Russia, some of whom have been accused of selling crucial war information to the Russians.

The Security Service of Ukraine on Thursday announced that it dismantled a network of Russian internet agents and spies. One of the spies was caught in the Dnipropetrovsk region. Officials said the individual, whose personal information was not revealed, previously worked for the regional police department and the Interior Ministry before resigning in 2014.

The spy had allegedly been looking for “like-minded people” to involve in rebellious acts against Ukraine. The man also informed the United Russia party of his actions. He is now being held in custody.

Authorities also detained another spy in Kyiv after he helped a number of Russian-created internet platforms carry out information operations in Ukraine. Through the platforms, the agent allegedly justified the crimes of Russian invaders in Ukraine. He also expressed hope that the Kremlin would successfully take over Kyiv.

The Security Service added that authorities also exposed two propagandists from the Sumy region, blocked the activity of a rebel agent in Cherkasy and warned a spy in Zaporizhzhya. The authorities also added that they are still taking steps to identify more people involved in crimes against Ukraine.

The Security Service’s report comes after Ukrainian officers were seen arresting a man in the town of Sloviansk this weekend in a sting operation. The man admitted to Security Service agents that he had communicated vital information about Ukrainian movement to Russians, including coordinates and the locations of the hits, according to CNN reporters who were at the scene at the time of the arrest.

“What did he ask you for?” the Security Service investigator asked the man. In response, he said, “Coordinates, movements and so on. The locations of the hits. That sort of thing. The situation in general, and so on.”

The man revealed that someone who identified himself as “Nikolai” offered him $17 in exchange for information. He was recruited through the messaging app Telegram.

The arrested man was later led to an unmarked car. Serhiy, the person who led the sting operation, said the man would be transferred to Dnipro, where he will face trial.