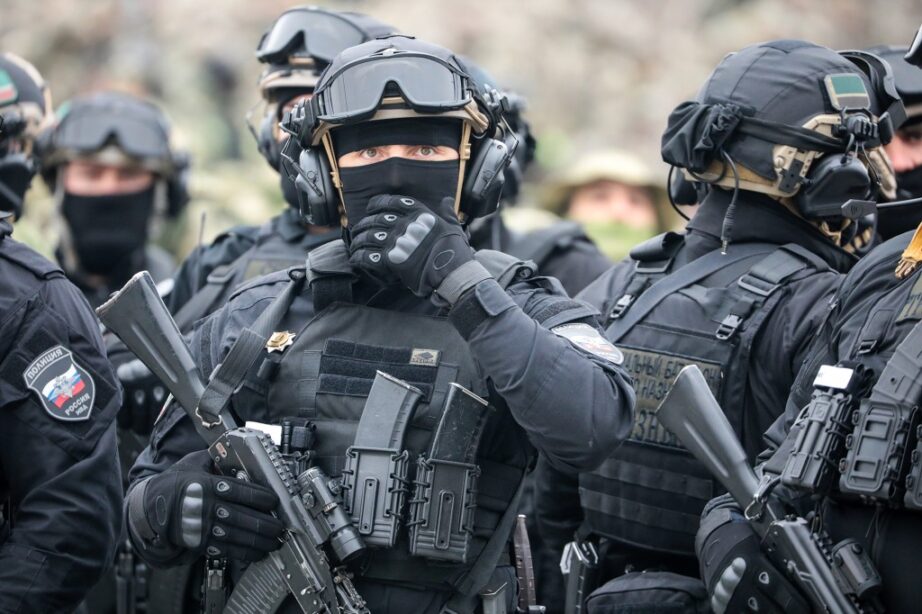 Two elite Chechen death squads sent to kill Ukraine President Volodymyr Zelensky have been “neutralized” — thanks to intel from Russian security forces sympathetic to Ukraine, according to a senior Ukraine official.

Oleksiy Danilov, Secretary of Ukraine’s National Security and Defense Council, said on Ukrainian TV Tuesday that sources inside the Russian FSB gave Kyiv the intelligence needed to track down the assassins, according to a report in The New Voice of Ukraine.

“They were divided in two groups, we were tracking them,” said Danilov.

“One group was handled near Hostomel [northwest of Kyiv], the other one is in our sights.”

“We won’t give up our president, our country,” Danilov added. “This is our land, be gone.”

According to US intelligence, Russia launched its invasion of Ukraine Feb. 24 with a goal to “decapitate” the pro-Western Ukrainian government and install a regime friendly to Moscow.

The Chechens aren’t the only ones believed to be hunting Zelensky. Members of the Wagner Group — a ruthless Russian mercenary force alleged to have committed war crimes on the Kremlin’s behalf in Syria and the Central African Republic — are thought to be operating in Ukraine with orders to assassinate the president.

In addition to the Chechen fighters, members of the brutal Wagner Group are operating in Ukraine with orders to assassinate the president.