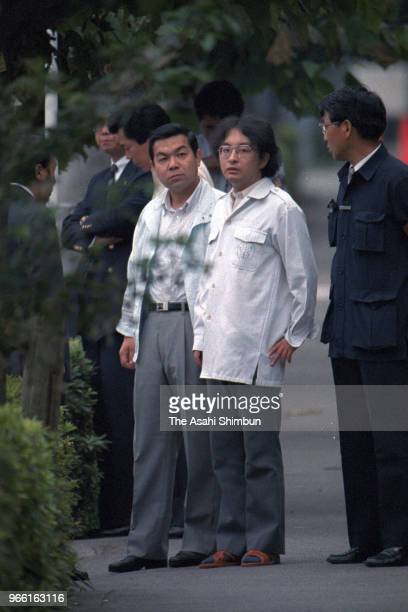 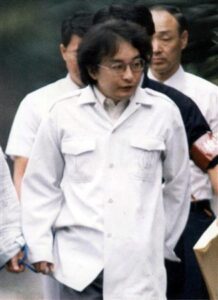 In the year 1988, a new type of fear stole its way into the hearts and minds of everyone living in the Saitama Prefecture of Japan. A fear that sent shivers down the spine of even the most vigilant parents. In just 5 months, 2 girls had gone missing… vanished without a trace and now, there was news of a third. If there had been any doubt, this news shattered it. 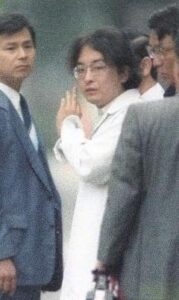 Someone or something was abducting their daughters. And to make matters more delicate, two of the girls were just four years old, and one was seven. The third girl’s name was Erika Namba, and her father told the police that she was returning home from her friend’s house when she was taken. Mind you, this was a brief trip that she, along with many others her age, had made countless times before. Their neighborhood had always been safe. 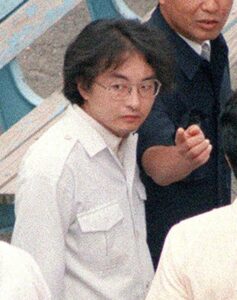 Some days after Erica’s disappearance, the Namba household received a phone call. Erica’s mother picked up the call and frantically said hello. She heard nothing at first. When she tried to speak again, the eerie sound of someone breathing heavily came through the receiver. 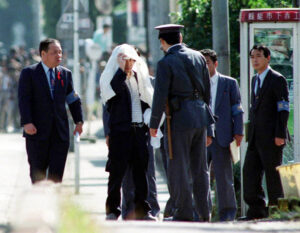 Terrified, she cut the call and ran to get her husband who was in another room. A few seconds later the mysterious caller rang again. This time, Erica’s Dad answered the phone, and once again, the same thing happened. No words, just that sinister heavy breathing. 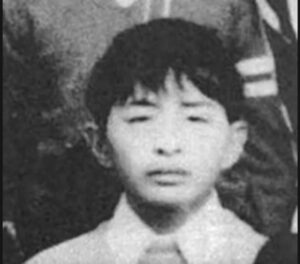 At the time, the grieving couple believed that it had to be a twisted prank call from an equally twisted individual. But the truth was, on the other end of the call was the only person who knew where their daughter was. The heavy breathing belonged to an individual so vile, that he was unfit to be called human.

The incredibly twisted, utterly disgusting, and yet painfully tragic case of Tsutomu Miyazaki.

Pedophile and cannibal Tsutomu Miyazaki, a.k.a. the “Otaku Killer,” terrorized a Japanese suburb for one bloodlusty year before he was finally brought to justice.