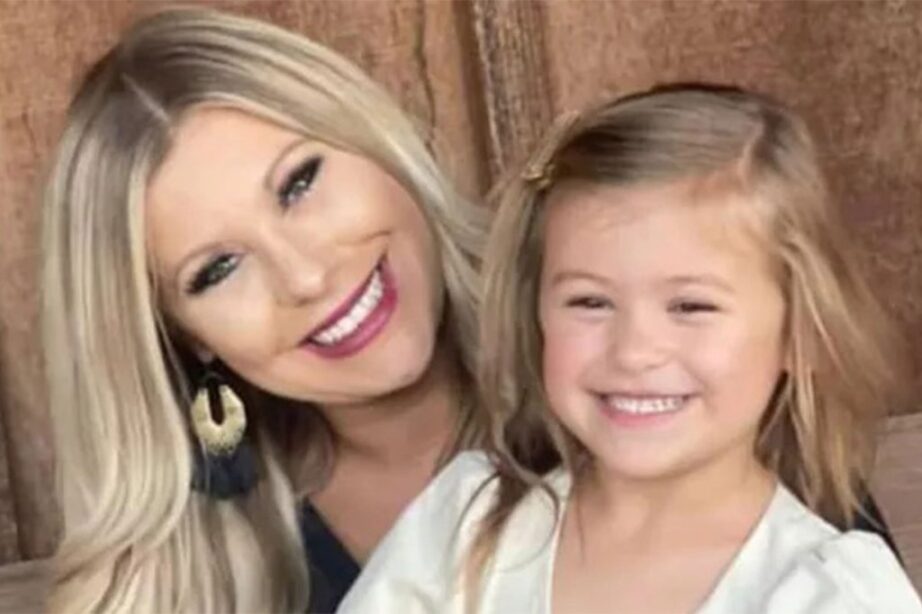 Shereena Ann Webster was killed on August 18, and authorities have charged her ex-boyfriend with murder

A young mother in Amarillo, Texas was shot to death on August 18 — and authorities now believe that her ex-boyfriend killed her. 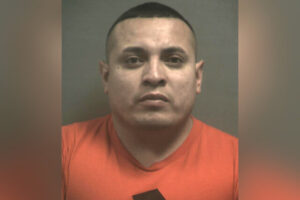 Shereena Ann Webster’s body was found by her 5-year-old daughter shortly after 5 a.m. The little girl contacted her grandmother, who then called 911. When officers arrived at the scene, they determined that Webster, 36, had been shot to death. 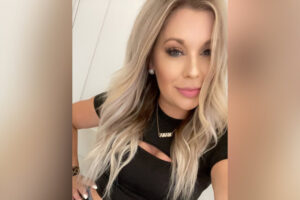 According to property records obtained by ABC-7 News, Webster had closed on the home in February. Several homes in the brand-new neighborhood were not yet completed. 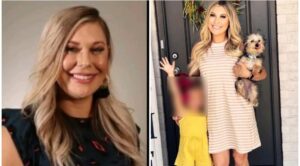 But according to an arrest affidavit obtained by NBC 4 News, at least one neighbor’s surveillance cameras were working. The neighbor provided video to police that appeared to show a vehicle driven by Webster’s ex-boyfriend, Erik Mitchell Rivas. The vehicle arrived at the scene just after 3 a.m. and stayed until after 4:15 a.m. Webster’s body was discovered less than an hour later. The arrest affidavit claims that officers found a ladder against Webster’s back fence. The ladder belonged to Rivas’ workplace. They also found footprints in the backyard that they believe belong to Rivas. 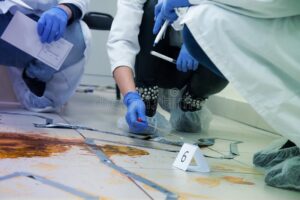 The affidavit claims that Webster and Rivas had dated for several years, but that Webster had recently “ended the relationship and was speaking to other men.” Her mother told police that her daughter “was scheduled to leave town on or about Aug. 19 to meet a romantic interest in Colorado.” It has been confirmed that Rivas has been arrested and charged with one count of murder. He is being held at the Wise County jail on a $500,000 bond. He has not yet entered a plea, and court records do not reflect an attorney authorized to speak on his behalf.

If you are experiencing domestic violence, call the National Domestic Violence Hotline at 1-800-799-7233, or go to thehotline.org. All calls are toll-free and confidential. The hotline is available 24/7 in more than 170 languages.