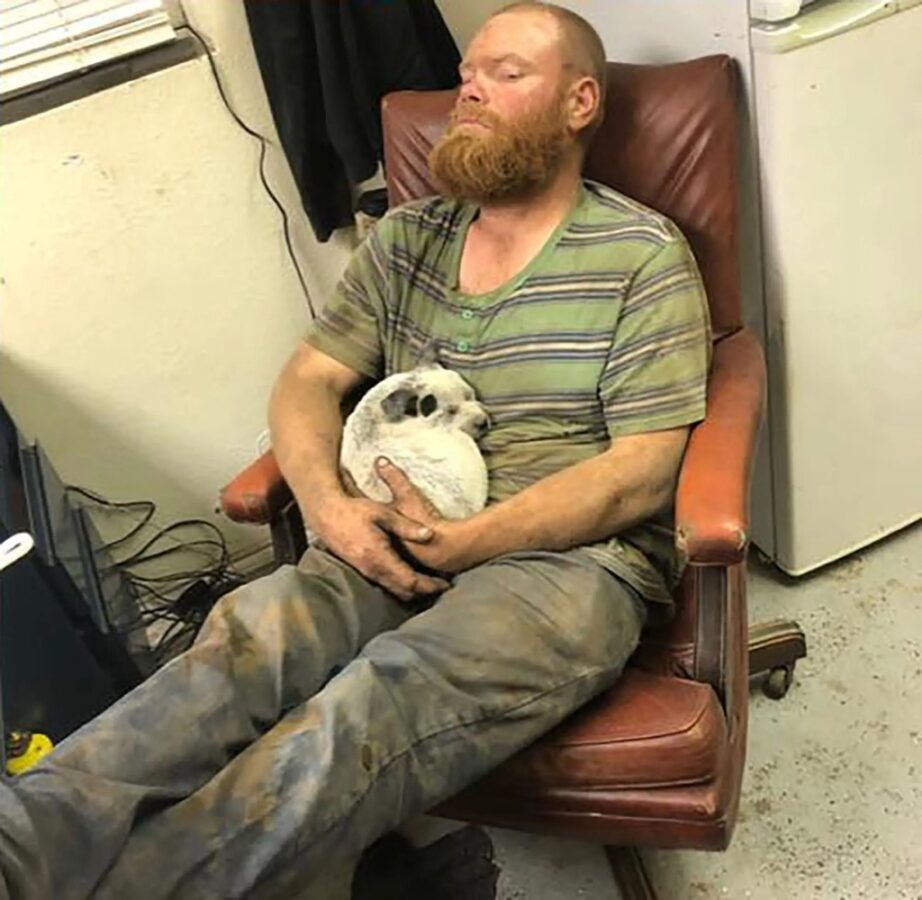 The driver of a pickup truck in a deadly head-on collision in March with a van carrying eight college golf teammates and their coach was a 38-year-old man, not his 13-year-old son as previously reported, federal investigators said Thursday.

DNA results confirmed that 38-year-old Henrich Siemens was behind the wheel of the pickup truck.Agatha Siemens/Facebook

DNA results confirmed that 38-year-old dad Henrich Siemens was behind the wheel of the truck during the March 15 crash, not his 13-year-old son, Ricky, the NTSB said — contradicting previous statements by agency officials.

“In addition to the DNA test results, NTSB postcrash toxicological testing revealed the presence of methamphetamine in the pickup truck driver’s blood,” the agency said in its updated crash report.

Their coach, Tyler James, who was driving the Ford van, was also killed.

The two other students aboard the van, Dayton Price, 19, and Hayden Underhill, 20,  suffered serious injuries.

The two-lane road where the collision occurred has a 75-mph posted speed limit, the NTSB said.

The crash is still under investigation to determine the cause of the collision, the agency said.

Six of the eight teammates, with their coach and the Siemenses, all died in the fiery crash in Andrews County, Texas.

Both vehicles were traveling on Farm-to-Market Road 1788 when the truck crossed into the northbound lane and collided with the van, which was bringing the University of the Southwest’s golf team home to Hobbs, New Mexico, after a tournament.