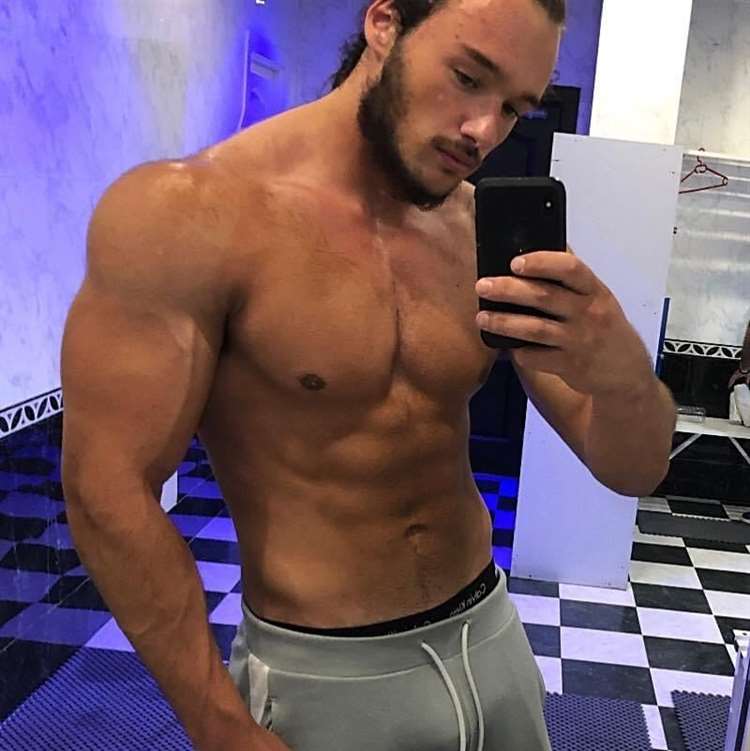 A teenager in the UK was “inspired” by an episode of the hit TV show Breaking Bad when attempting to dispose of the body of a man he had just killed.

George Knights, 19, has been found guilty of the killing of Stephen Chapman, 38, during a drug deal gone wrong.

Chapman had gone to Knights’ home to deliver cocaine when they got into an altercation.

Knights, who was taking a cocktail of drugs at the time, then killed Chapman, dumped his body in a wheelie bin and tried to dissolve it in acid, Metro UK reports.

The bodybuilder had seen an episode in the first season of Breaking Bad in which characters Walter White and Jesse Pinkman try to get rid of a body in a bathtub.

He stabbed Chapman in the head, leaving the knife embedded 16cm into his victim’s skull.

He then put Chapman’s body in a wheelie bin, left it in the neighbour’s conservatory, and went to a party.

When police began questioning Knights after a missing person report was filed, he denied any knowledge of Chapman’s whereabouts.

He later admitted in court that he had researched how to dispose of a body after watching Breaking Bad.

“I watched Breaking Bad and in my madness at that point, I thought that the only way I could get rid of him was to do what they did in that film,” he told Maidstone Crown Court.

“I looked up on my computer what acid it was […] and what kind of plastic you have to put it in.

“I don’t know what I was thinking at this point. My mind was just everywhere.

“Obviously I wasn’t thinking straight at all. I didn’t put a gas mask on or anything like that.

“I got acid which was already in the house and poured it on top in the bin until I couldn’t breathe anymore.

“Then I shut the conservatory doors and I left. I think I went upstairs and I was just crying.

“I wish I had called the police […] but at that moment in time I decided to put my family first.”

‘Obviously I wasn’t thinking straight at all. I didn’t put a gas mask on or anything like that.’

Knights claimed he was acting in self-defence during the altercation with Chapman, fearing his wife and family were in physical danger.

The body of the victim, a forklift driver and father of five, was discovered when his desperate family broke into Knights’ home.

Knights then rang to police to report a break-in – but when they checked his phone, they found photos of Chapman’s body in the wheelie bin.

A drug test revealed he had 13 different drugs in his system, including ecstasy, amphetamine, cocaine, steroids, Xanax and Diazepam.

Tragically, Chapman’s widow gave birth to their fifth child on the day of his accused murderer’s trial.

Knights was found guilty of Chapman’s murder and will be sentenced in September.