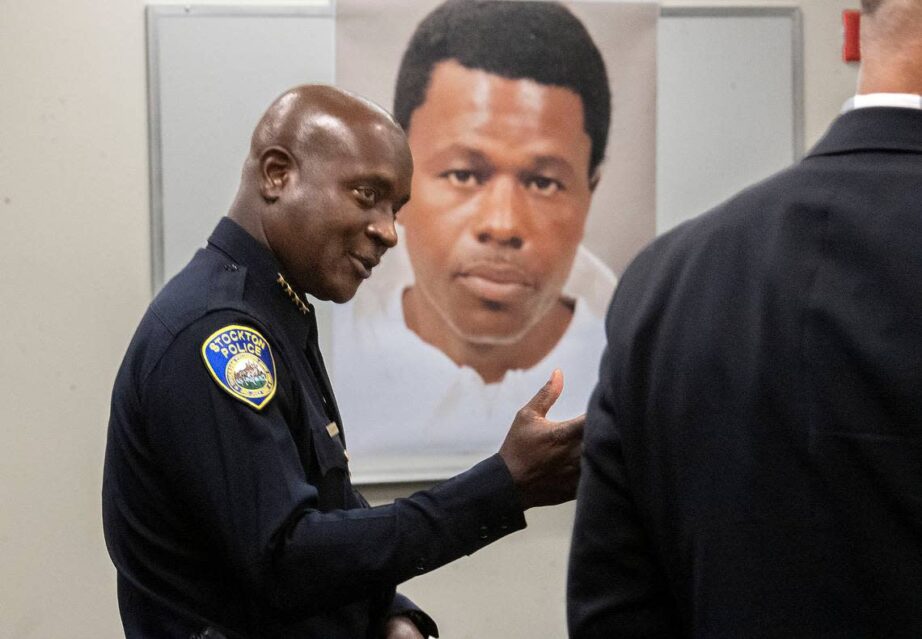 STOCKTON — A man suspected of killing six men and wounding a woman in Northern California was arrested before dawn Saturday as he drove through the streets of Stockton, armed with a handgun and possibly searching for another victim, police said.

McFadden said the arrest was made around 2 a.m. Saturday. 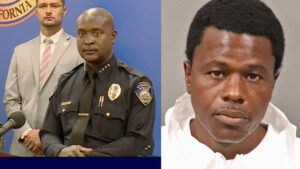 Police received tips from the public that led them to Brownlee’s home and, after observing Brownlee driving away from his residence, police moved in and arrested him in the area of Village Green Drive and Winslow Way.

When police pulled Brownlee over, he was allegedly dressed in black and had a black mask around his neck. A police photo showed a black-and-gray weapon allegedly carried by the suspect. It appeared to be a semi-automatic handgun containing some nonmetallic materials.

Brownlee’s home was searched after a search warrant was obtained.

McFadden believes Brownlee was looking for his next victim. 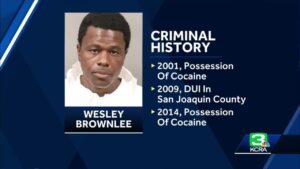 He was “out hunting … we are sure we stopped another killing,” the police chief said.

Police had been searching for a man clad in black who was caught on video at several of the crime scenes in Stockton, where five men were ambushed and shot to death between July 8 and Sept. 27. Four were walking and one was in a parked car. 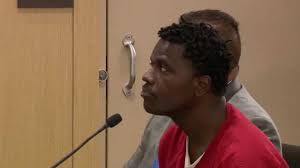 Police believe the same person was responsible for killing a man 70 miles away in Oakland in April 2021 and wounding a homeless woman in Stockton a week later. 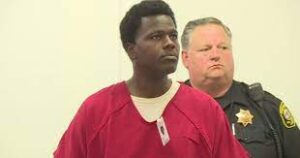 At the press conference, a moment of silence was held for the victims. 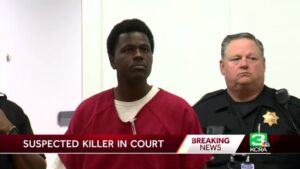 Police said Brownlee has a criminal history and is believed to have also lived in several cities near Stockton but they did not give further details.

It wasn’t immediately clear whether Brownlee had an attorney to speak on his behalf. He was expected to be arraigned Tuesday on murder charges.

Authorities said they received hundreds of tips after announcing the manhunt and investigators located and watched the place where Brownlee was living. 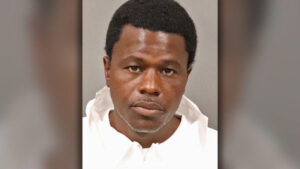 “Based on tips coming into the department and Stockton Crime Stoppers, we were able to zero in on a possible suspect,” McFadden said. “Our surveillance team followed this person while he was driving. We watched his patterns and determined early this morning he was on a mission to kill.”

McFadden added that Brownlee was detained after engaging in what appeared to be threatening behavior, including going to parks and dark places, stopping and looking around before driving on. 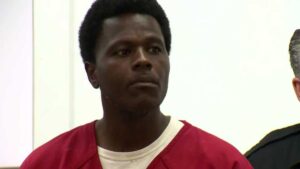 Investigators were trying to identify a motive for the attacks. Police said some victims were homeless but not all. None was beaten or robbed and the woman who survived said her attacker didn’t say anything.

The police chief thanked various local, state and federal agencies that took part in the investigation, including the FBI, U.S. Marshals and U.S. Drug Enforcement Administration.

Local investigators had also worked with police in Chicago to determine whether the killings might be linked to two 2018 murders in that city’s Rogers Park neighborhood. Authorities said videos of suspects showed a man in black with a distinctive walk. 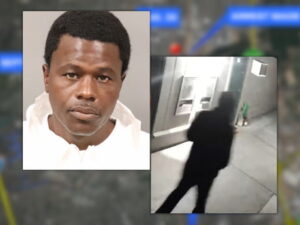 However, Chicago police said Friday that there didn’t appear to be any link.