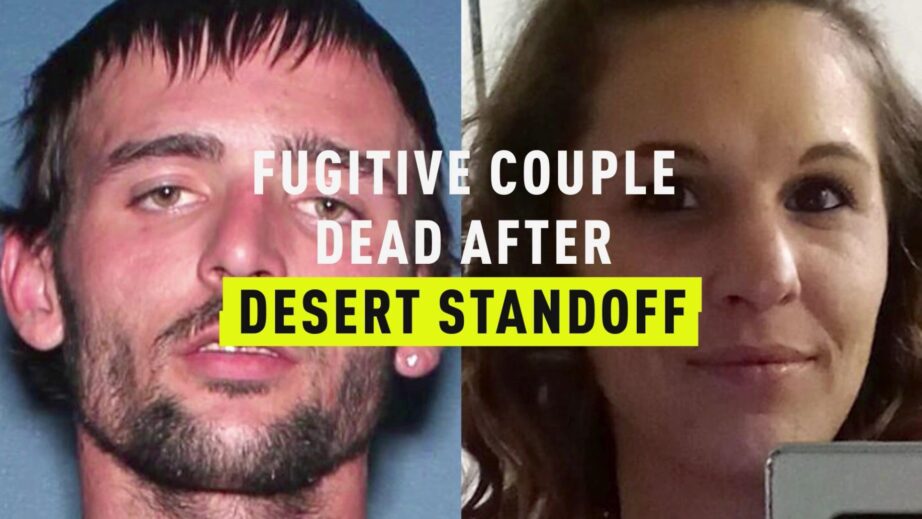 YUCCA – A man wanted in connection to homicides in Nevada and Arizona was found dead in the desert with an apparent self-inflicted gunshot wound and lying next to his girlfriend who had also been fatally shot, police said. 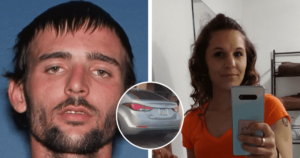 Hunter Allen McGuire, 26, of Kingman, had been identified by Las Vegas police as the suspect in the Monday fatal shooting of Las Vegas resident Georgia Sherman, 33, a woman he was temporarily living with, in the 6200 block of Craigmont Avenue.

The Mohave County Sheriff’s Office said McGuire was hiding in Las Vegas to avoid being caught in connection with a June double murder in Kingman. The murder involved the “Gold Lady” and her male partner. Video surveillance and photographs obtained of McGuire had similarities to video surveillance recovered in the murder of Retta Atkins and Darren VanHouten in the 9200 block of Dilligaf Rd. in Kingman. 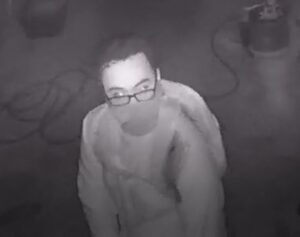 On Wednesday, the sheriff’s found Martin Nelson Jr., 35, of Kingman, dead inside a vehicle near Yucca with a gunshot wound. McGuire was identified as the suspect in Nelson’s killing.

Timothy Wayne Burt, 42, of Kingman, told police he was with Nelson when Nelson was shot and exchanged gunfire with McGuire, but he was booked on suspicion of hindering prosecution because police said he changed his story multiple times when talking with law enforcement.

On Friday, detectives located McGuire inside his girlfriend Samantha Branek’s vehicle as it drove in the area of Interstate 40 in Yucca.

Deputies pursued the vehicle for about 35 miles as it drove at speeds of more than 80 miles per hour before sliding off the road. McGuire, Branek and another woman, Brittany Conkling, ran from the vehicle and hid in the desert. Conkling surrendered to law enforcement, according to the Mohave Sheriff’s Office. 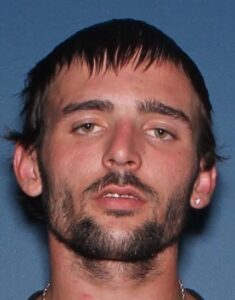 After four hours of negotiations and air surveillance, the Lake Havasu City Police Department found McGuire and Branek dead, each with a single gunshot wound to the head. They were found lying next to each other and McGuire had a rifle on his chest. Police believe McGuire shot himself but did not know if he shot Branek or if she shot herself, according to the sheriff’s office.

There was additional evidence recovered from this scene that was related to the murder of Atkins and VanHouten.

Conkling, 23, was booked on suspicion of hindering prosecution.

“It was later learned that the trio had stocked up with food and water and had been camping out in the remote desert area,” a release from the sheriff’s office read.