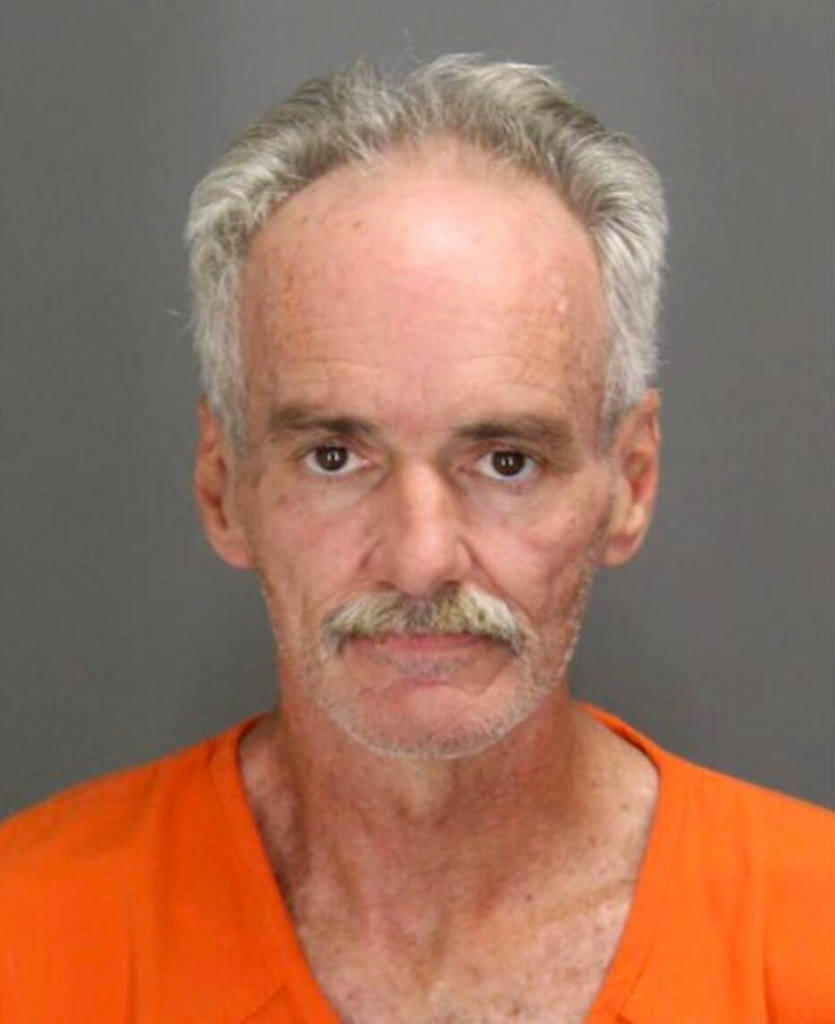 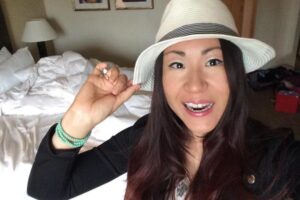 A convicted sex offender has been sentenced to life in prison for savagely raping and killing professional poker player Susie “Susie Q” Zhao by burning her alive.

Jeffery Morris, 62, was handed the mandatory life term without the possibly of parole Thursday, a little more than a month after he was convicted at trial of first-degree murder and felony murder in the commission of second-degree criminal sexual conduct, according to The Oakland Press.

Jurors deliberated for less than an hour before before finding the defendant guilty. 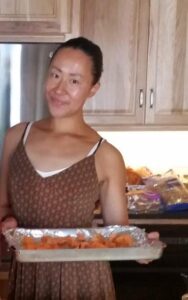 When given a chance to speak during his sentencing, Morris said he was not going to say anything at this time — but signaled his intention to appeal the verdict.

“There’s a lot I’d like to say,” the convicted murderer told the judge. “This time I’m not gonna say anything. I’ll wait till I come back for an appeal and begin again.”

Judge Martha Anderson described the case as “one of the most agonizing trials” of her career. 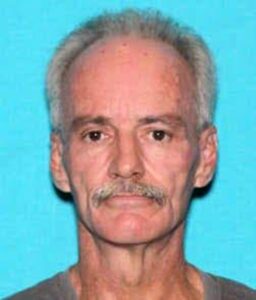 “I cannot get over the brutality of this murder and the needlessness of it all,” she said said.

Zhao, a rising star in the world of professional poker, had been living in Los Angeles but moved to Michigan to live with her mother and stepfather in June 2020. She was diagnosed with schizophrenia as an adult.

She was last seen alive by her mother on July 12, 2020. Her charred remains were discovered the following day in a wooded area at the Pontiac Lake Recreation Area in Oakland County.

Prosecutors said Morris, a homeless man who was convicted of a sex crime in 1989, met Zhao at a Waterford Township motel where she often stayed and proceeded to carry out what has been described as a depraved sexual fantasy involving bondage. 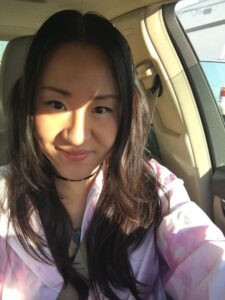 According to evidence, the victim was brutally raped, causing damage to her genitals. She was restrained with zip ties, doused with gasoline and set alight while she was still alive.

Zhao’s body was so badly burned that when it was discovered by two men, they initially thought it was was a Halloween prank or a scorched mannequin.

“What happened to her was just so unkind, so brutal and needless,” prosecutor John Skrzynski said of the horrific crime.

Morris was arrested in Aug. 2020 after police tied him to the location where Zhao’s body was found through phone records.