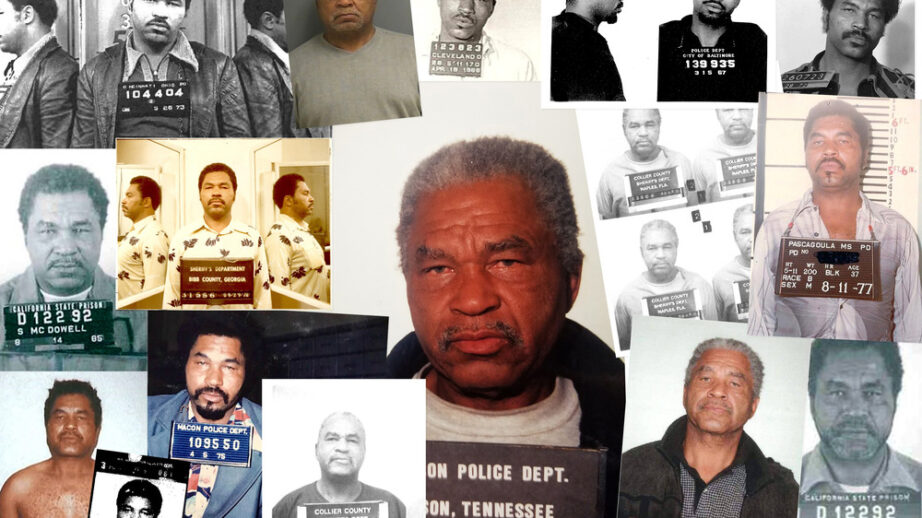 Samuel Little, a man described by the FBI as the most prolific serial killer in US history, has died aged 80.

Little died in a California hospital on Wednesday, the state Department of Corrections and Rehabilitation said.

He was serving a life sentence for the murder of three women. But by the time of his death, he had confessed to killing 93 women between 1970 and 2005.

Little targeted vulnerable individuals, many of whom were sex workers or drug users, officials say.

A former competitive boxer, Little would knock his victims out with punches before strangling them – meaning that there were not always obvious signs, like stab or bullet wounds, the person had been murdered.

Instead many deaths were incorrectly determined to be overdoses or accidental and were never investigated. Some bodies have never been found, the agency said.

Last year, the FBI said its analysts believed all of his confessions were “credible”.

They also released images of the victims he drew while in prison in an attempt to trace those he killed.

The FBI released Samuel Little’s drawings in the hope that the victims could be identified.

Little was arrested in 2012 on a drugs charge in Kentucky and extradited to California, where officers carried out DNA testing on him.

He already had an extensive criminal record, with offences from armed robbery to rape across the US.

The DNA results linked him to three unsolved murders from 1987 and 1989 in Los Angeles County. He pleaded not guilty at trial, but was eventually convicted and sentenced to three consecutive life sentences, with no chance of parole.