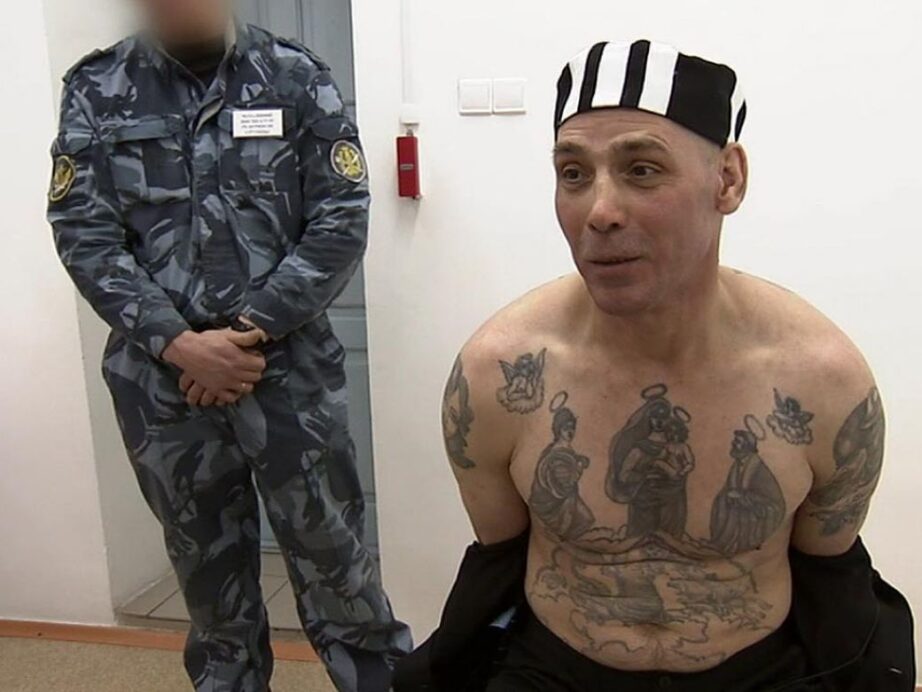 Home for the 63-year-old killer is the notorious K-6 Dolphin prison. 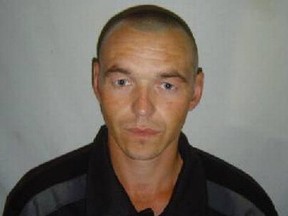 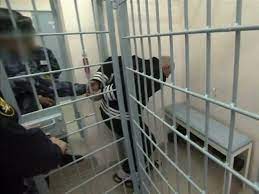 *** WARNING: Some readers may find details in this story disturbing

One of Russia’s most notorious cannibals is confessing he became a flesh-eater on the spur of the moment.

Vladimir Nikolayevich Nikolayev — aka Vladimir the Cannibal — told an interviewer for Inside Russia’s Toughest Prisons about the moment he first tasted human flesh. “I was coming home from a party a little drunk. And next to the door of my building another guy, also drunk, asked me for a light,” he told the program. “We started arguing and got into a fight. He hit me, and I hit him, and it turned out he died.” 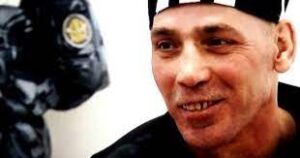 He added: “What was I to do? I dragged him to the bathroom, undressed him, and started cutting him apart.” 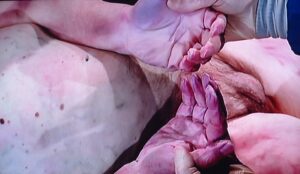 The cannibal Vlad then dismembered his victim and “decided to try him.”

“I cut off a piece of meat from his thigh and boiled it. I tried it, didn’t like it, so I chopped it up and fried it in a frying pan.”

Soon, he began looking for another victim and wanted to share his sickening secret delicacy. He sold 5 kilos of the human flesh to a man for vodka money.“He took it home and gave it to his wife. She made dumplings with it, she had some herself and fed some to her children,” Nikolayev said. “They didn’t know what it was.” 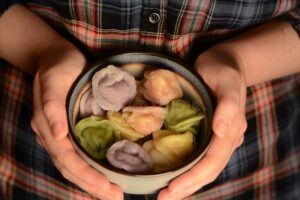 Prior to the shocking slayings, the killer had been in and out of mental institutions most of his adult life. He has been described by Russian doctors as a psychopath with an  “antisocial personality.”

The 63-year-old killer was sentenced to death for the two 1997 slayings but Russia abolished the death penalty in 1999. Home is now the notorious K-6 Dolphin prison. 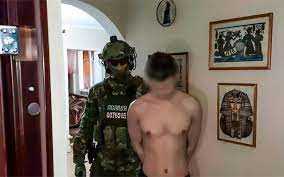 MORE ON VLAD THE RUSSIAN CANNIBAL BELOW

Prior to his murder convictions, Nikolayev had a long criminal history, first being convicted for theft and robbery in 1980.[1] On his own account, the first murder happened “accidentally” when Nikolayev killed a drinking companion, (who also had a criminal history) during a fist fight. He then carried the victim upstairs to his apartment and attempted to revive him with cold water. When he realized that the man was dead he dismembered his body in the bathtub. Nikolaev has stated via later interview that it was not originally his intent to cannibalize his victims, but rather the idea occurred to him spontaneously while dismembering the first body.[2] He stated that he had originally intended only to bury it. During this first dismemberment Nikolayev removed a portion of flesh from the victim’s thigh, which he roasted. Finding the results of this culinary experiment satisfactory, he continued utilizing flesh from his victims as food. Nikolayev distributed the flesh to acquaintances, and even went so far as to sell five kilograms (eleven pounds) at an open market, telling buyers that it was kangaroo meat. He used the money from this venture to buy alcohol. The ruse was at last discovered when some people who ate the product Nikolayev procured as “Saiga trimmings” became suspicious of the taste and submitted it to a doctor. Upon analysis the meat was found to contain human blood. Vladimir Nikolayev was arrested and confessed shortly thereafter. Investigators searched his apartment, where they found human remains and a heavily blood stained bathtub.[3]