In emotional scenes, the Russian group of soldiers wives, all from the Kursk region of western Russia, blamed Putin’s commanders for a “massacre” and said generals had prevented their men from leaving the battlefield. Russian leaders are sending our men to a slaughterhouse to do & for what? PUTIN?? 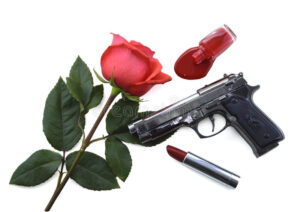 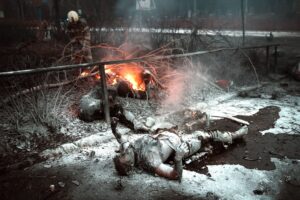 Reports claim only “around 30” men from a battalion of some 200 survived. 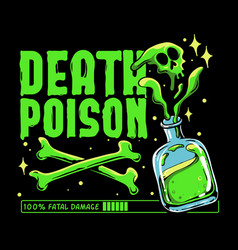 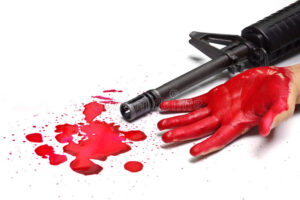