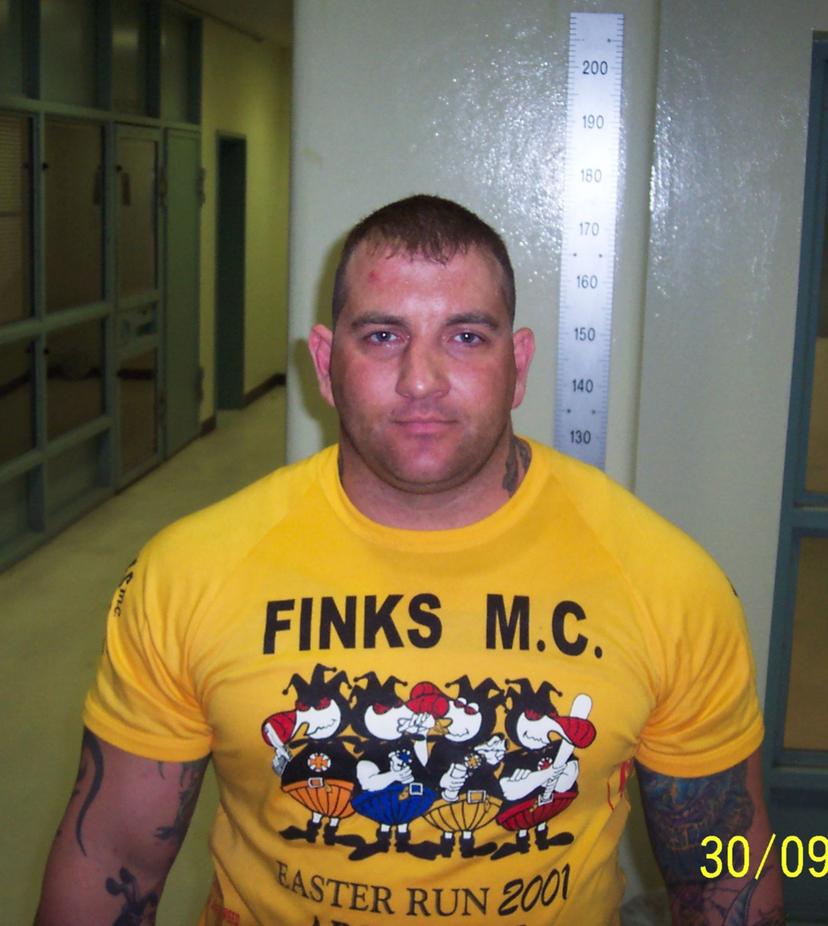 A reward has been announced for information relating to the Gold Coast shooting execution murder investigation of slain bikie Shane Bowden.

Regional crime coordinator detective superintendent Brendan Smith today announced a $250,000 reward for any information leading to the conviction of anyone responsible for the former long-time Finks bikie’s murder.

Detective supt. Smith said the reward was a “substantial incentive” for anyone with any information to come forward.

“We believe there are people out in the community who could have information about Shane’s murder,” he said.

“We believe this was a targeted attack on him and there will be people who know of — or have information about — his murder.

“This is most definitely the time to come forward and tell us what you know.”

Queensland Police have seized this burnt out car as part of the investigation into the killing. (9News)

Detective supt. Smith said indemnity from prosecution would be recommended for any accomplice who was not the person who actually committed the crime, who first provides information to police.

Bowden, 48, had just returned from the gym around midnight on October 12 last year before being shot dead by hooded gunmen in the driveway of the property in Cox Rd, Pimpama.

A crime scene has been created where this car was left, in Ormeau. (9News)

Two burnt-out vehicles were found nearby a short time later.

Anyone with information about this incident should contact Crime Stoppers on 1800 333 000.