A Phoenix man killed his wife, their young son and 6-month-old twin daughters, before fatally shooting himself inside the family’s home that was filled with cooking gas, police said.

Investigators said Thursday the tragedy is being investigated as a murder-suicide, with the father, 44-year-old Jasen Hudgens, believed to be the lone suspect in the homicide. 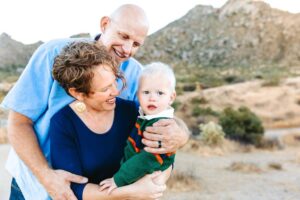 The victims were identified Thursday as Hudgens’ wife, 40-year-old Marla Hudgens, and the couple’s three kids — 3-year-old Christopher and 6-month-olds Gwen and Faye.

According to officials, the two adults and three children had obvious signs of trauma, but the causes of death have not been released as of Friday.

Friends say Marla had wanted to end her marriage to Jasen before the shocking murder-suicide.Facebook / Marla Hudgens

Friends said the couple struggled with infertility and Marla was “overjoyed” to be a mom. 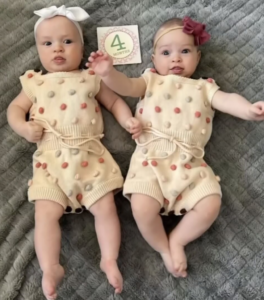 Cops did say that Jasen Hudgens was found with a self-inflicted gunshot wound to the head.

Marla Hudgens’ friends said her and Jasen’s marriage was unhappy and she wanted to end it, but they never thought it could lead to violence, let alone claim the lives of their children. 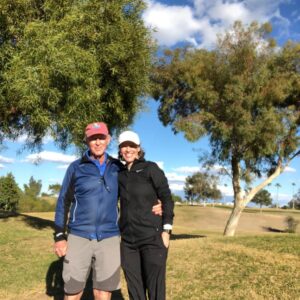 Cops responded to the Hudgens family’s home on Augusta Avenue just before 8 a.m. Wednesday after the family’s baby-sitter discovered their bodies and called 911.

A baby-sitter entered the family’s home in Phoenix Wednesday morning and discovered the five bodies inside. 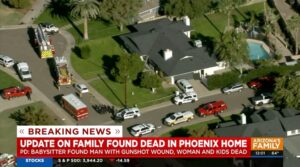 Police said there were open propane tanks inside the home and a gas line that wasn’t attached to a kitchen appliance.

It took hours for hazmat teams to get rid of the gas and secure the home before police could safely access the crime scene, which they finally did around noon and discovered the five bodies. 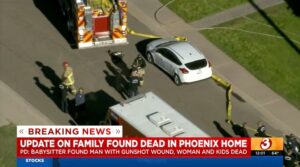 “Not only is this devastating to the first responders that had to respond and witness what’s inside, but this neighborhood is very close-knit including the extended loved ones and family members that are related to this home and this residence,” said Sgt. Melissa Soliz, a police spokesperson, who called the incident “a complete tragedy.” 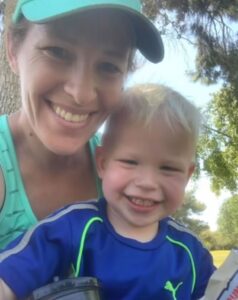 Marla Hudgens was a well-regarded partner at the Phoenix law firm Lewis Roca. She was also heavily involved in charity work and coached a girls’ soccer team.

Her husband worked for the local utility company SRP, the firm’s representatives confirmed in a statement to Fox 10.