THE murder of Sydney nurses Lorraine Ruth Wilson and Wendy Joy Evans in 1974 will forever be remembered as a dark chapter in Toowoomba’s history. 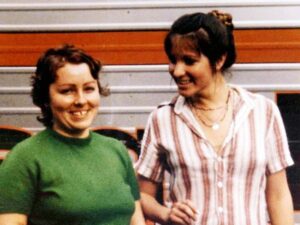 IN part four of The Chronicle’s Unsolved Crime series, we revisit the murder of Sydney nurses Lorraine Wilson and Wendy Evans and the high-profile inquest that was held in 2013.

THE murder of Sydney nurses Lorraine Ruth Wilson and Wendy Joy Evans in 1974 will forever be remembered as a dark chapter in Toowoomba’s history.

Almost 40 years after the women’s bodies were found in bushland near Murphys Creek, a coroner found a  gang of men connected through blood, marriage, booze, violence and a sordid appetite for sex were likely to be central to their deaths. 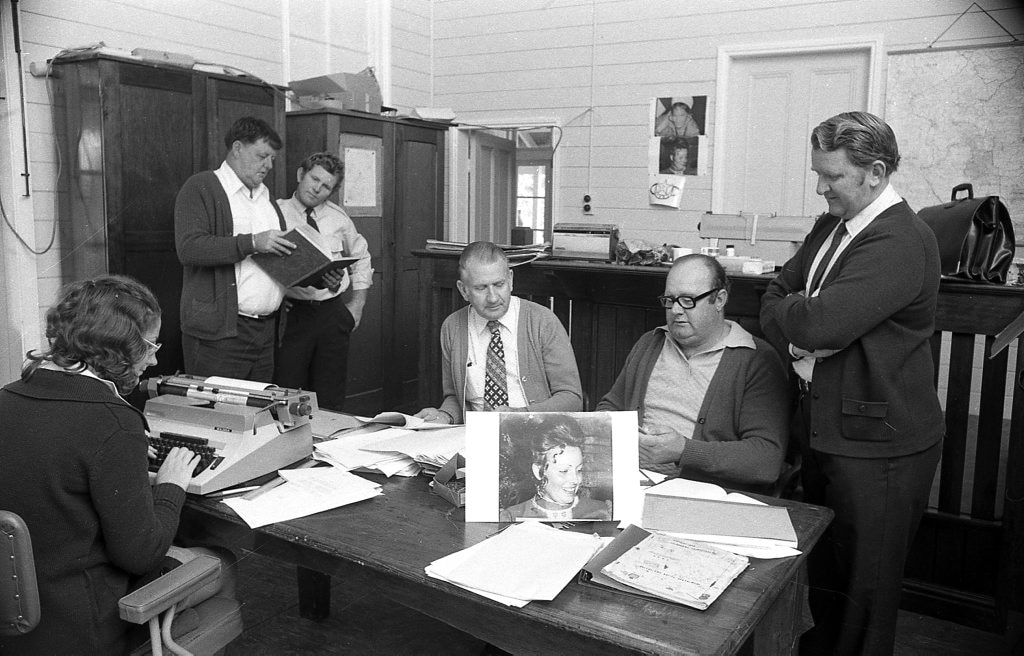 Police investigate the murder of the Sydney nurses. Picture: The Chronicle Archives

But no one was ever charged in relation to the shocking crime.

A high-profile inquest held in 2013 named seven persons of interest authorities believed were responsible or involved in the double homicide.

But only one of them was named as the likely culprit – Wayne Robert “Boogie” Hilton.

Ms Wilson’s brother, Eric Wilson, said he had found solace in the years following the inquest in the knowledge the people responsible had been finally named and shamed.

He told The Chronicle he now had closure after more than four decades searching for truth and justice. Desmond Roy Hilton, one of three persons of interest called to give evidence, leaves Toowoomba court on the fourth day of the inquest into the unsolved murders of nurses Lorraine Wilson, 20, and Wendy Evans, 18. Picture: Bev Lacey

“I would have liked the coroner to go further in his findings but I think naming the person he did was the right decision,” he said.

“I had been haunted by their deaths right up until that inquest.

“After the inquest I can honestly say I was not haunted anymore . . . it was like a weight had been lifted off my shoulders and I was finally at peace.”

Alarmingly, a number of people drove by the incident on the Toowoomba Range ignoring the women’s frantic pleas when it must have been obvious they were in grave danger. 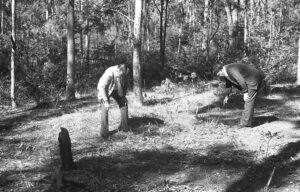 Ms Wilson, 20, and Ms Evans, 18, disappeared while hitch-hiking from Brisbane to Goondiwindi on October 6, 1974.

They were on their way to pick up Ms Wilson’s VW Beetle that had broken down the week before and was being repaired. 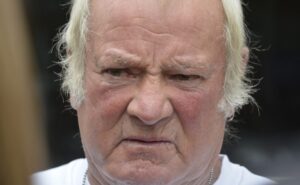 Trevor Hilton at the inquest into the unsolved murders of nurses Lorraine Wilson and Wendy Evans. Picture: Bev Lacey

The two friends were seen getting into a green EJ Holden with a white roof with two men near the Oxley Police Academy, in Brisbane, about 3pm.

What happened after that remained a mystery until recently.

Bushwalkers found their skeletal remains on June 25, 1976 in a secluded clearing at Hoods Paddock, off Stevens Rd near Murphys Creek – almost two years after they were reported missing.

Forensic testing conducted at the time revealed the two women had been raped, bound, gagged and bludgeoned to death. The lives of these two fine young women and the happiness of their families were shattered by an unprovoked violent, vicious attack, mounted to satiate the perverse sexual dysfunction of a despicable gang of thugs.

No attempt had been made to conceal the bodies and their personal items were found scattered around near where the bodies lay, including a man’s dress ring.

Men’s clothing, including shorts and socks, was also located at the scene and placed into police evidence, but was inexplicably destroyed in April, 2010.

The initial police investigation suffered from several other missed opportunities and sloppy work, including a failure to take statements from several people who had seen the women being bashed and forced into a car on the Toowoomba Range. 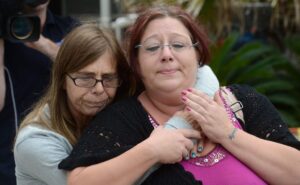 It was Mr Wilson’s dogged and public campaign for justice that finally saw the case blown wide open.

His tireless efforts finally paid dividends in 2012 when Attorney-General Jarrod Bleijie ordered a coronial inquest into the two murders.

Seven persons of interest were named for the first time ahead of the inquest the following year in Toowoomba. Desmond Roy Hilton, 63, one of three persons of interest called to give evidence, leaves Toowoomba court on the fourth day of the inquest into the unsolved murders of nurses Lorraine Wilson, 20, and Wendy Evans, 18. Picture: Bev Lacey

Desmond “Dessie” Roy Hilton, Terrance James “Jimmy” O’Neill and Allan Neil “Ungie” Laurie were the only three of the seven persons of interest named who were still alive.

The inquest made headlines across the nation and heard evidence from 31 people including the three remaining persons of interest. 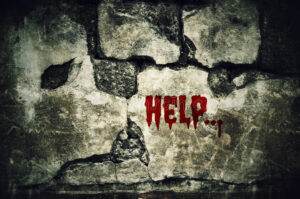 The inquest heard harrowing evidence about how the pack of booze-fuelled thugs and their associates would regularly abduct young women off Toowoomba streets, force them into their cars and take them into the bush to rape them.

It heard tales of confessions, extreme violence, blood being cleaned out of cars, gang rapes, people boasting about the killings, blood pacts and deathbed confessions.

The report from Coroner Michael Barnes also noted: “As a result of publicity generated by this inquest, a number of women not connected to each other have come forward and made detailed claims of themselves and others being raped and assaulted by members of the Laurie and Hilton families.”