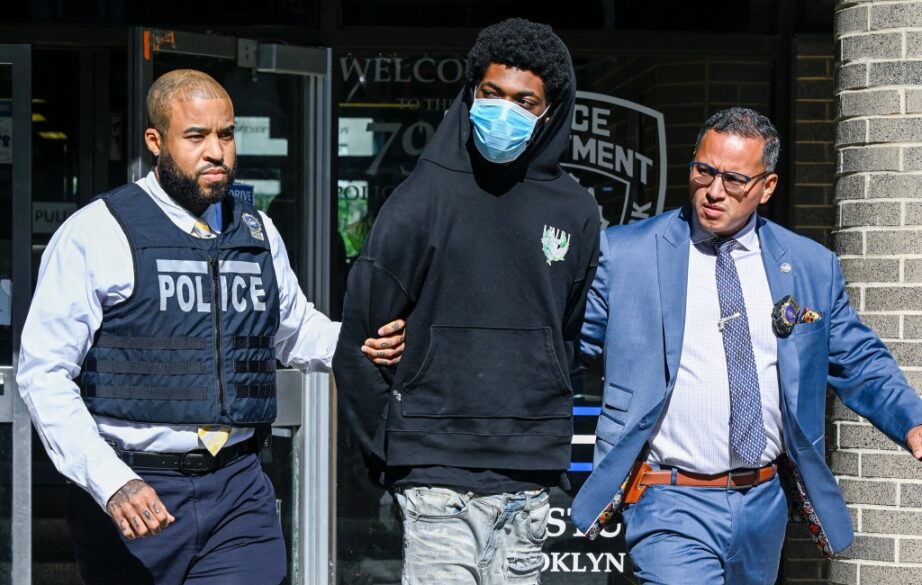 The Brooklyn McDonald’s worker who was shot in the neck in a spat over cold fries has died, cops announced Friday.

Matthew Webb, 23, “succumbed to his injuries” after he was shot Monday outside the Bedford-Stuyvesant fast-food restaurant where he worked, the NYPD said.

The attack “has been deemed a homicide,” the force said early Friday, stressing that “the investigation remains ongoing.”

Michael Morgan, 20, has already been charged with attempted murder and criminal possession of a loaded firearm for blasting Webb in anger at his mom getting served cold fries.

He is expected to face upgraded homicide charges, prosecutors told a court hearing Thursday, even before Webb’s death was confirmed.

When the workers began laughing at her, Fulmore was FaceTiming with Morgan, who came to the restaurant and got into a fight with Webb that spilled out onto the sidewalk.

Morgan punched Webb in the face and when he got back up, he pulled out a gun and blasted him in the neck, prosecutors alleged.

Matthew Webb, 23, died after being shot outside the Brooklyn fast-food joint Monday.

His mom later told the police that her son told her “he gotta do what he gotta do.”

The suspect’s girlfriend, Camellia Dunlap, has also been charged with weapons possession for allegedly handing Morgan the gun. She was arraigned later on Wednesday and held on $50,000 cash bail, after prosecutors said she admitted to possessing the gun.

Morgan was also charged with an earlier murder after allegedly confessing during questioning about the McDonald’s shooting.

Michael Morgan, 20, is expected to be hit with upgraded murder charges.