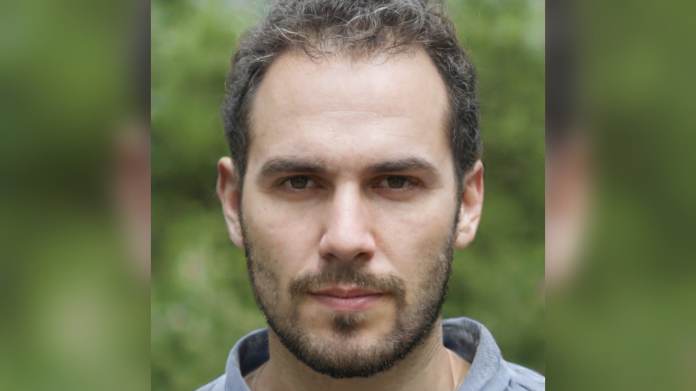 Sydney, Australia | A Canadian man had been arrested in Australia for killing his roommate who was also his co-worker. DOG FOOD TO DIE FOR

According to reports Peter Martin what he did was getting justice for his dog. The details of the murder are very gruesome. Neighbours says they heard Martin saying he will slow roast Chang so that he feels what his dog felt.

Stan Chang from China mainland could have believed Martin wanted him to cook the dog because he told his family on WeChat that his friend is out and he said “feed” his friend Peter the best dog meat ever.

When Peter came home drunk and eat what he thought was Kangaroo meat and went to sleep. Woke up in the early hours the next day asking where his dog is. the dog fur was in the trash can and the rest of the dog was still in the oven. It was a Chihuahua.

“I will not apologize to anyone, when I came to work in this country the only thing that kept me sane was my dog. What I did was get the Justice I felt my dog deserves.” Peter told local media during his arrest.

Chang died of burn wounds, a blow torch and salt was found near his tied-up body.