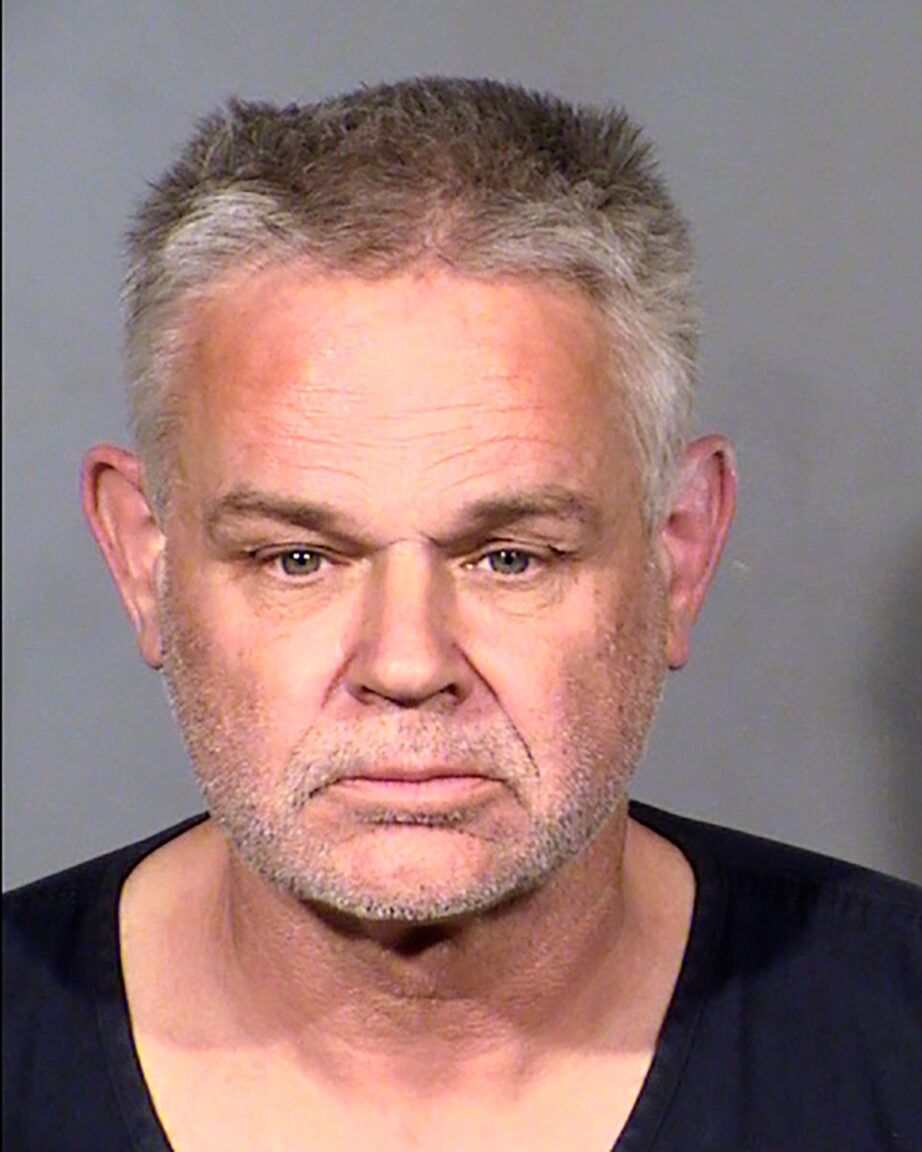 An accused Las Vegas murderer nabbed with a severed head in the back of a truck he’d stolen just happened to swipe the wrong vehicle, his lawyer claimed.

Eric Holland, 57, allegedly stole a gold Chevrolet Avalanche — not realizing that body parts inside coolers were stashed inside when cops stopped him on Dec. 23, defense attorney David Westbrook said in court, according to KVVU-TV.

Police said Holland was initially spotted in a stolen Toyota Tundra, but dodged cops by ducking into a local parking lot and driving out in the Chevy, which had also been stolen, according to reports.

Vegas cops made the grisly discovery after pulling over the Chevy and busting Holland.

He now faces murder charges re the case, with the victim identified as Richard Miller, who died from multiple gunshot wounds, according to the local coroner.

Holland was allegedly “an acquaintance” of Miller, KVVU said in a report.

But Westbrook said his client is the actual victim — of dumb luck.

He argued that Holland would not have gotten into the Chevy while cops were after him if he knew what was in the back of the pickup ute truck.

“In order to believe he had knowledge of what was in the vehicle, you would have to believe he intentionally led police to the body,” he said. “Why would he do that?”

Judge Harmony Letizia didn’t buy it and ordered Holland held without bail until his next court appearance on Jan. 27.