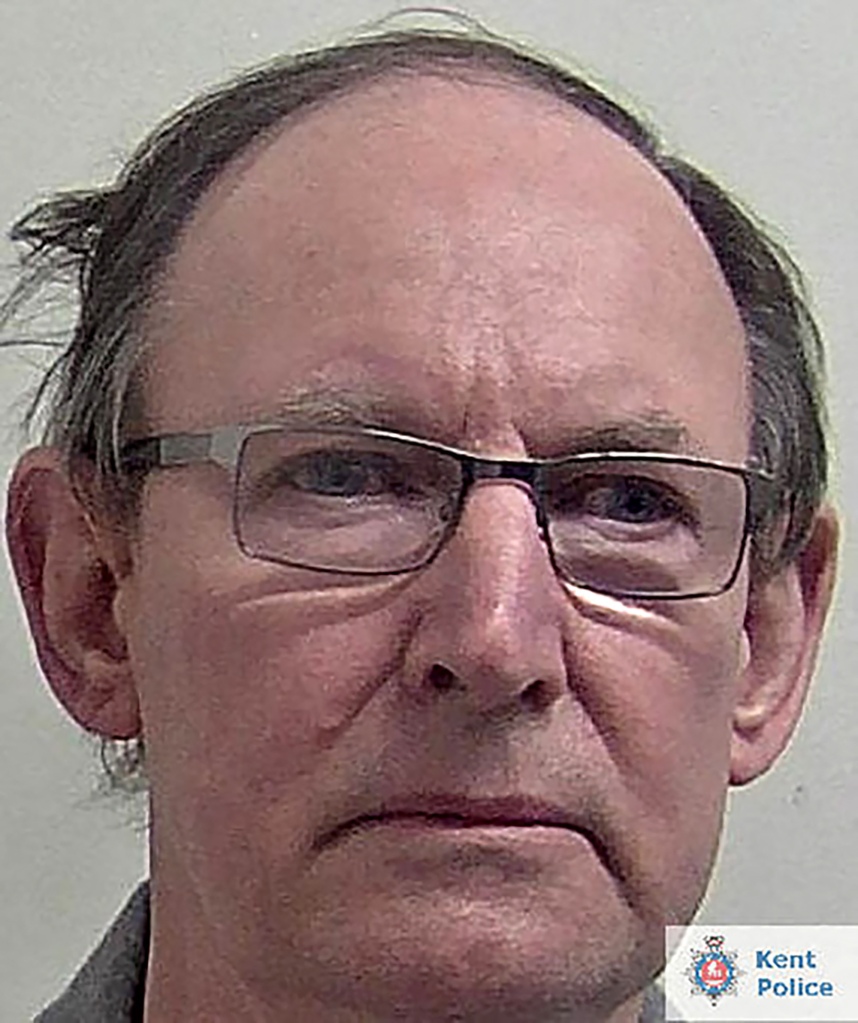 A British convicted killer serving a life sentence for two murders and dozens of acts of necrophilia has admitted to sexually abusing a total of 101 female corpses.

David Fuller, 68, appeared in court Thursday via video link and pleaded guilty to 12 new counts of sexual penetration of a corpse related to 23 victims, along with four counts of possession of extreme pornography.

Fuller, former hospital electrician from East Sussex, was sentenced to a whole-life term — the British equivalent of life in prison without the possibility of parole — last year after he pleaded guilty to killing and then sexually assaulting two young women in 1987. 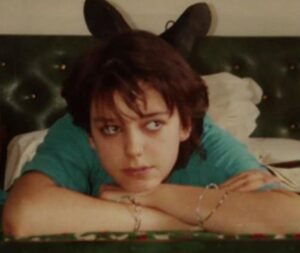 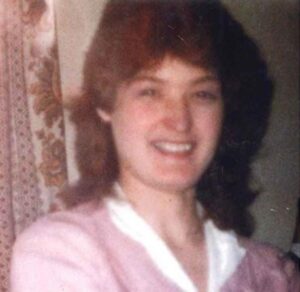 Fuller was also handed sentences totaling 12 years, to be served concurrently with the life term, after copping to sexual offenses against 78 dead women between 2008 and 2020, reported BBC News.

The 68-year-old had filmed himself violating human corpses at the now-closed Kent and Sussex Hospital and the Tunbridge Wells Hospital.

Kent Police said their investigation had implicated Fuller in offences related to 101 dead victims — all of them adult women.

Fuller is scheduled to be sentenced for the new necrophilia-related crimes on Dec. 5.

“Fuller’s actions were depraved, disgusting and dehumanizing, on a scale that has never been encountered before in legal history,” said Libby Clark from the Crown Prosecution Service. 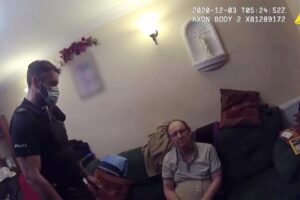 “It was vital for us to bring these additional charges for the women we could identify, and those we sadly couldn’t, to reflect his offending and bring justice for the families that we can,” she added.

Fuller was arrested for the cold-case Kent murders in Dec. 2021 thanks to new DNA evidence.

His sick penchant for necrophilia only came to light when cops investigating the homicides discovered his home videos showing the suspect sexually abusing corpses at mortuaries.