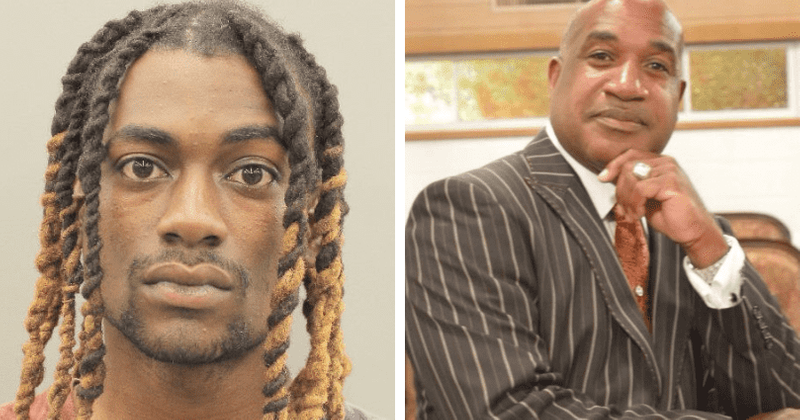 A man has been charged in connection with a fatal road rage shooting that led to the death of a pastor in late June. 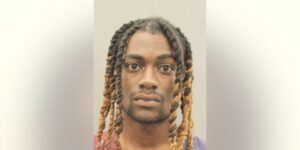 Houston police officers responded to a crash in the southbound lanes of South Interstate Highway 45 just after 5 p.m. on Friday, June 24. 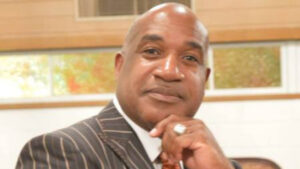 Houston Fire Department paramedics arrived on scene and determined a man was wounded. The driver, it was later revealed, was 58-year-old Ronald Mouton, a pastor at East Bethel Missionary Baptist Church. He was pronounced deceased from a gunshot wound.

Witnesses told police Mouton was driving in a white car when he was shot by a driver in a black sedan after an apparent road rage incident, Houston’s FOX 26 reported in June.

Families told the station that Mouton left behind a wife, four kids, 10 grandchildren and a brother. 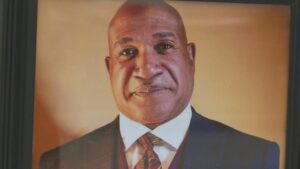 Investigators identified Longmire as a suspect in the case. On Friday, he was charged with Mouton’s murder. Longmire turned himself in to police later that day.