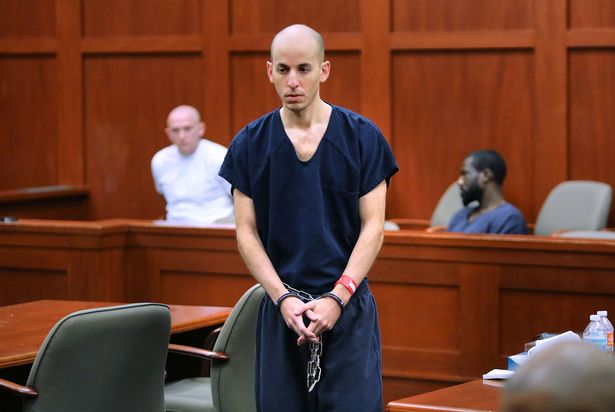 Night after night, Grant Amato logged onto his family’s computer to watch “Silvie,” a Bulgarian webcam model with whom he had become infatuated after losing his job. He watched her model and dance for hours, paying thousands of dollars for access to Silvie’s often sexually explicit photos and videos. 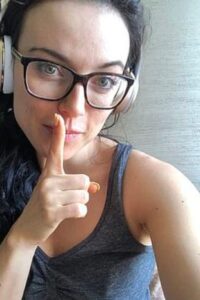 Amato began stealing money from his family to keep watching the woman and give her the impression that he was wealthy and successful.

At first, Amato’s family tried to get him professional help. But eventually, they grew tired of the lies and the stealing. They gave him an ultimatum: Stop communicating with Silvie or move out. 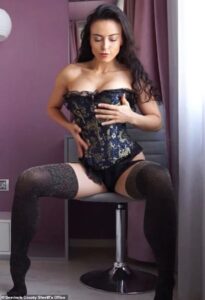 In response, prosecutors said Amato shot and killed his mother, father and brother inside their home in the Orlando, Florida suburb of Chuluota on January 25, 2019. Amato denied any involvement in the killings, maintaining his innocence even after a Seminole County jury convicted him of first-degree murder and a judge sentenced him to life in prison. 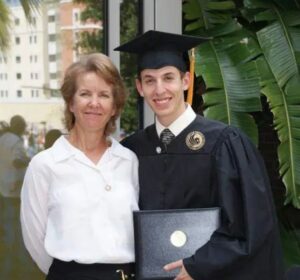 Grant Amato with his mother Margaret

Amato’s case was featured on an episode of A&E’s Killer Cases on October 20, 2021. [Stream the episode now on the A&E site and apps.]

Who was Grant Amato? 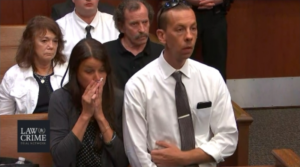 Before he became the focus of a sensational and, at times, bizarre murder case, Amato was a nurse who lived with his parents and one of his two brothers, Cody Amato, with whom he was close. 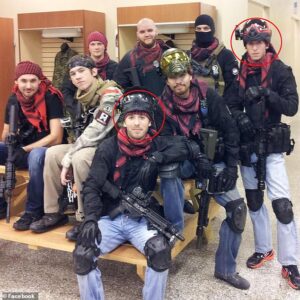 After graduating from Timber Creek High School, where he competed on the weightlifting team, Amato attended nursing school and, later, failed out of a nurse anesthetist school. 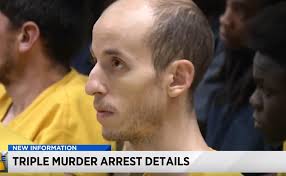 In June 2018, Amato was working at AdventHealth Orlando when he was arrested on suspicion of stealing drugs and improperly administering medication. While the investigation was underway, the hospital suspended Amato from his nursing job. Without a job, Amato began spending most of his time at home on the family’s computer, playing online video games and surfing the web. 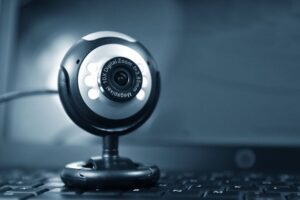 He soon came across a social platform that allowed people to pay for sexual photos and videos, and began paying to watch Silvie, whose full name is Silviya Ventsislavova. In addition to spending thousands of dollars to watch her online, Amato also sent Silvie tips in the form of flowers, clothes and sex toys. 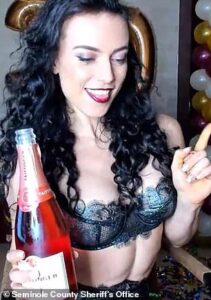 To keep up with his expensive habit, Amato began stealing money from his father, Chad Amato, and brother Cody. All told, investigators believe he stole $200,000 from his family members.

Why did Grant Amato Murder his Family? 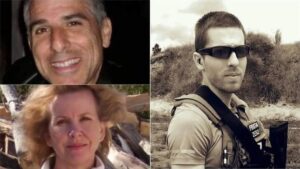 Frustrated and angry with Amato’s behavior, his family checked him into a South Florida rehabilitation clinic for people with sex and internet addictions. When Amato returned home from the facility in early January 2019, his father outlined a list of rules Amato needed to follow: Get a job, go to therapy and stop communicating with Silvie. 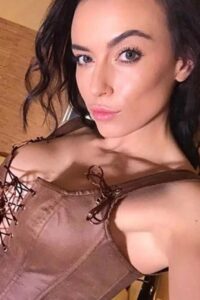 But Amato didn’t stop speaking with Silvie. When his father found out on January 24, he was livid. He told Amato to pack his belongings and get out.

The next morning, when Cody Amato didn’t show up for work and didn’t answer his phone, his coworkers suspected something was wrong. He hadn’t missed a day of work in five years. They called the police and asked them to check out the Amato home.

“I am concerned that something has come of harm to my friend,” one of Cody Amato’s co-workers told a dispatcher. “I know that my friend’s brother struggles with depression and I believe suicidal as well and he mentioned it to me and I’m very worried.”

When Seminole County deputies arrived on the morning of January 25, they discovered a gruesome scene. They found Cody Amato, 31, who had been shot below the eye, dead on the floor, still wearing his nursing scrubs and with his work lunchbox a few feet away. They found Margaret Amato, 61, dead in her desk chair. Chad Amato, 59, was dead in the kitchen with two bullet wounds in his head.

Investigators tracked down and questioned Amato, who said his family was alive when he last saw them. 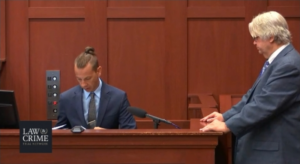 Police arrested Amato, 29, for the murders a few days later. Prosecutors alleged that he killed each of his family members, then staged the scene to make it look like a murder-suicide carried out by his brother Cody by placing a gun close to him. Chad Amato was also found wearing a gun in a holster on his right hip, but because of the way the holster was facing, Chad would have had to draw the gun with his left hand. He was right-handed.

Four shell cases were also found at the crime scene. Investigators determined that neither gun in the home was used in the murders and the shell cases weren’t from bullets that killed the victims. The murder weapon was never found.

At his trial in July 2019, Amato’s defense attorneys said prosecutors had failed to produce any real evidence connecting Amato with the murders and that police had improperly processed the crime scene. His attorneys argued that investigators zeroed in on Grant Amato and never considered any other suspects.

Ultimately, though, jurors found Amato guilty of the killings on July 31, 2019. They rejected the death penalty, recommending instead that Amato be sentenced to life in prison without the possibility of parole. 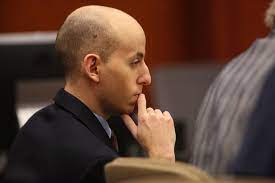 Life sentence with no possibility of parole