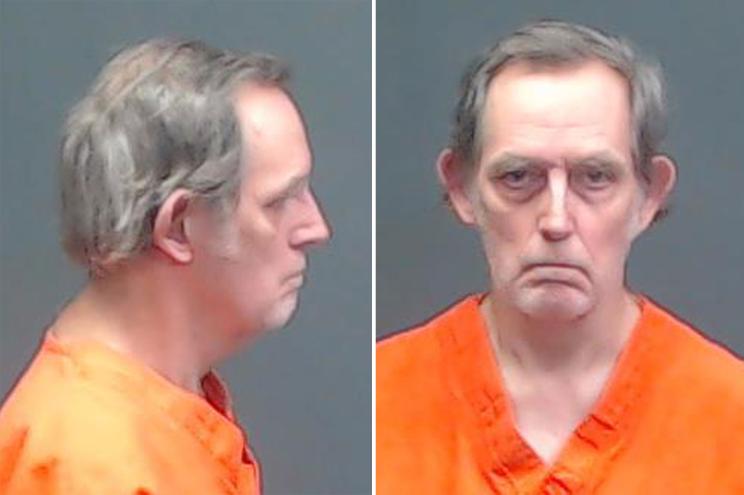 A Texas father was arrested Tuesday after police found human remains in his kitchen — which he said were those of his son who died in 2018, authorities said.

The gruesome discovery was made after police were prompted by concerned citizen to conduct a welfare check at the New Boston home of David McMichael, 67, police said in a press release.

When officers arrived, they asked the man if he knew why they were there.

“Mr. McMichael advised them it was because he had a body in his kitchen,” police said. The father identified the remains as his son who died in May 2018.

Police said the remains were “possibly” those of Jason McMichael, but an autopsy will be conducted for confirmation.

The father was jailed and charged with abuse of a corpse, and the body was sent to Dallas for further investigation, officials said.