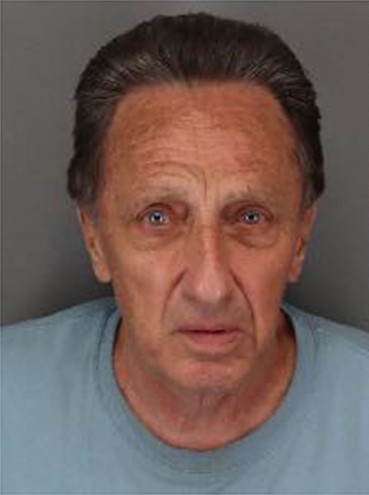 A California man has been convicted of killing a podiatrist whom he accused of botching the treatment on his wife’s ingrown toenail — leading her to have her foot partly amputated and then die.

Lee plotted to have Shock killed after blaming the podiatrist for his wife Bonnie Lee’s death, prosecutors said.

After Shock was shot dead in his Lodi home in August 2018, cops found a California Medical Board document next to the victim’s body that referenced the treatment of Lee’s wife.

Bonnie had been treated by Shock for an ingrown toenail in 2014. She eventually had to have part of that foot amputated — and then died in 2016 of an infection.

The doctor, who retired in 2018, had been disciplined by the medical board in regards to Bonnie’s treatment.

The gunman, Mallory Stewart, 27, was also found guilty of first-degree murder and will be sentenced in May. Meanwhile, cohorts Christopher Costello, 26, whose thumbprint was found on the document, and Raymond Jacquett IV, 26, who drove the getaway car, were found guilty last year over their roles in the deadly scheme.

Lee will be sentenced on May 16.