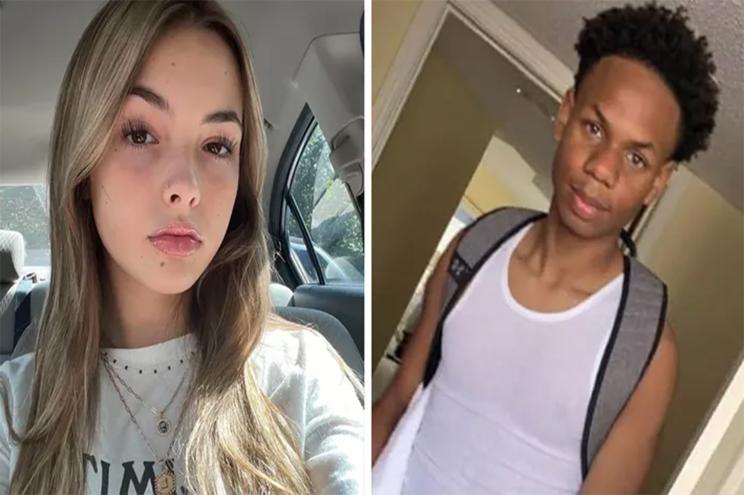 Authorities in North Carolina believe they have found the bodies of two missing teens.

Two missing North Carolina teens are believed to have been shot dead after a pair of bodies matching their descriptions were found near power lines Sunday, authorities said.

The Orange County Sheriff’s Office said the bodies, which have bullet wounds, likely belong to 14-year-old Lyric Woods and 18-year-old Devin Clark, who were each reported missing by their families over the weekend.

The medical examiner has yet to officially identify the bodies, but police initially said one body is a white female and the other is a black male — both under 20 years of age.

“Although we do not have that confirmation yet, in the absence of any other missing persons matching the descriptions of the individuals located, the tragic but logical conclusion is increasingly clear,” Orange County Sheriff Charles Blackwood said Monday. “This loss is devastating for the victims’ families and friends, and indeed for the entire community.”

The pair of bodies were found in western Orange County just before 3 p.m. near a power-line easement by two men on four-wheelers, according to the sheriff.

Woods, a freshman at Cedar Ridge High School in Hillsborough, was reported missing by family members a day earlier, on Saturday afternoon, and Clark’s family reported him missing Sunday at 1:45 p.m., police said. 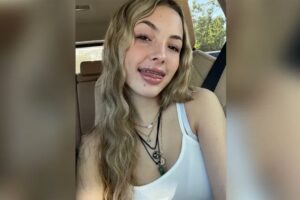 Woods was last seen by her stepfather in the Efland home they shared around 11 p.m. Friday, according to the missing persons report.

Her stepfather reported her missing after discovering her bed was empty when he went to wake her up around 10 a.m. Deputies conducted a search of the home and theorized that the teen may have left through the back door, which was found unlocked Saturday morning, according to the report.

Clark, a senior and football player at Eastern Alamance High School in Mebane, was also last seen around 11 p.m. Friday, according to his missing persons report. The report didn’t provide additional details.

Blackwood didn’t say if the two high schoolers, who lived in neighboring counties, knew each other.