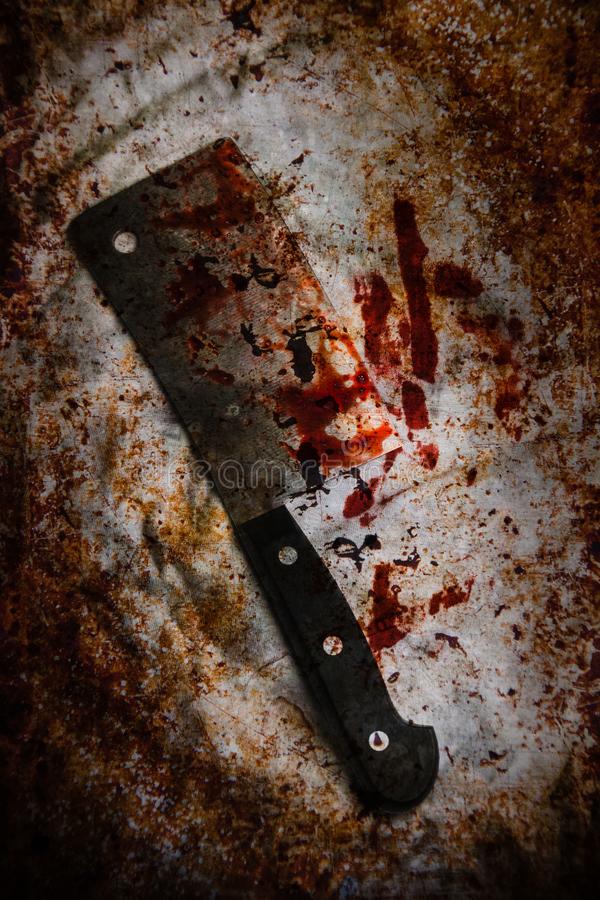 An Australian woman has allegedly been hacked to death with an axe by her father-in-law in northern Pakistan following an argument about bringing her children back home to Australia.

Sajida Tasneem was allegedly gagged and killed in front of her father at a home she shared with her in-laws near the city of Sargodha, 190 kilometres west of Lahore, on June 11.

Sajida Tasneem wanted to return to Australia to give the children a better education but her parents-in-law opposed the move.

According to a news report by BBC Urdu, Tasneem had been pressured by her husband, Ayub Ahmad, to leave their home in Perth and relocate to Pakistan with their three young children.

She had wanted to return to Australia to give the children a better education, but her parents-in-law had confiscated the family’s passports and opposed the move.

In a Pakistani police report verified by The Age, Tasneem’s father, Sher Muhammad Khan, claimed his daughter had been arguing with her father-in-law, Mukhtar Ahmad, about her plans to return to Australia when he attacked her.

Tasneem’s husband was reportedly working in Bahrain at the time.

Khan told the police he went to the home to meet Tasneem about 1.45pm on June 11 when he heard Ahmad hurling abuse at his daughter.

He said he rushed into the bathroom, where he found Ahmad had stuffed a cloth in Tasneem’s mouth to muffle her screams and was swinging an axe at her head.

“She was in the bathroom, with some cloth in her mouth, and he [Ahmad] was hitting her in the head with an axe,” an English translation of the original statement in Urdu read.

A Department of Foreign Affairs spokesperson expressed their condolences and said consular assistance was being provided to the family but nothing further could be added at this stage for privacy reasons.

Punjab police confirmed a person had been arrested and charged with murder.

Tasneem’s father told The Age that his daughter was humble, polite and respecting of her elders and colleagues.

“She sacrificed her life for the good sake of her children,” he said. “But she lost without achieving her goal.”

He said as a child Tasneem had been fond of learning new concepts, a trait that continued into later life when she earned a bachelor of engineering degree.

Tributes for the slain mother-of-three have begun to flow on social media under the hashtag #JusticeforSajidaTasneem.

Some expressed their grief by sharing verses from the Koran, while others mourned the death of “a positive and beautiful soul” who was known for helping those around her.

Friend Sarah Chaudhry said Tasneem was an intelligent and generous woman who always looked out for others and “spoke up when it mattered”.

Chaudhry, who met Tasneem through a community Facebook group shortly after relocating to Perth in 2015, told The Age and The Sydney Morning Herald she was instantly drawn to her kind nature.

“She was a very genuine and non-judgmental person,” she said. “Whatever questions I had, she would always find the time to answer me wholeheartedly.”

Yasmin Khan, the director of the Bangle Foundation, an unfunded and voluntary group in Brisbane that helps women from South Asian communities to escape domestic violence and abuse, said she had been in touch with Tasneem’s father in the aftermath of the attack. She said Khan and his wife were grieving their daughter and caring for her three children.

Yasmin Khan said Australian women and permanent residents regularly called the foundation saying their husband was forcing them to leave Australia against their will.

Yasmin Khan said the DFAT often required consent from both parents to issue new passports for children, which left women whose husbands refused to sign the forms stuck overseas.

“Nobody is forcing you; they can’t force you to go. They can yell and scream, but you can’t be dragged onto the plane.

“I also tell them there are checkpoints along the way from the ticket window through to customs and immigration and border force – if you just stand there and yell, you will create a ruckus real quick and then just tell your story.”

If you or anyone you know needs support, you can contact the National Sexual Assault, Domestic and Family Violence Counselling Service on 1800RESPECT (1800 737 732) or call 000 in a crisis.