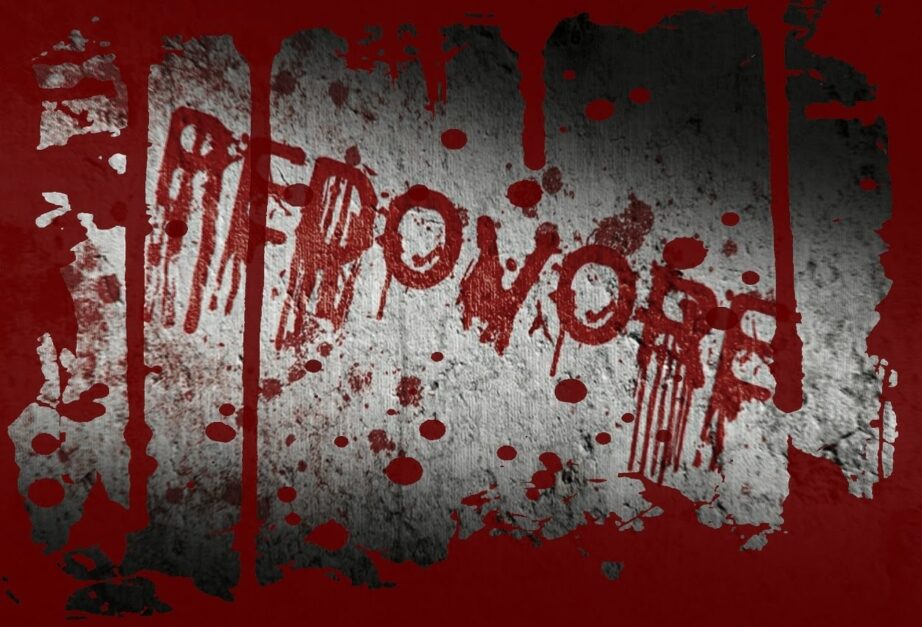 Ten people were killed and at least 15 were injured in a rash of stabbings that put the entire Canadian province of Saskatchewan on alert while police attempted to track down the two suspects, authorities said Sunday.

The suspects, named by police as Damien Sanderson, 31, and Myles Sanderson, 30, remained at large hours after authorities startedreceiving reports from about 5:40 a.m. local time of people being stabbed at the James Smith Cree Nation and in the village of Weldon.

“It appears that some of the victims may have been targeted and some may be random,” Rhonda Blackmore, assistant commissioner of the Saskatchewan Royal Canadian Mounted Police, said at a news

“It appears that some of the victims may have been targeted and some may be random,” Rhonda Blackmore, assistant commissioner of the Saskatchewan Royal Canadian Mounted Police, said at a news conference Sunday evening. “So to speak to a motive would be extremely difficult at this time.”

Mass killings in Canada are relatively rare compared with the United States. The incident was one of the deadliest in Canada since a mass shooting in Nova Scotia in 2020 that left 22 dead and sparked a national inquiry into how the gunman evaded police for more than 12 hours as he continued his rampage across the province.

Prime Minister Justin Trudeau described the attacks in Saskatchewan as “horrific and heartbreaking.”

“I’m thinking of those who have lost a loved one and of those who were injured,” he wrote on Twitter late Sunday. Officials in Ottawa are “closely monitoring” the situation, he added.

Indigenous communities: the James Smith Cree Nation, Chakastaypasin Band and Peter Chapman Band. Police have not yet named any of the victims, or commented on their ethnicity.

Investigators are examining 13 crime scenes. At least 15 people were hospitalized, Blackmore said, and “there may be additional injured victims who transported themselves to hospital.”

Three people were flown by helicopter to Royal University Hospital in Saskatoon, according to Mark Oddan, a spokesman for nonprofit air ambulance organization STARS — two from the scene and one from Melfort hospital. He declined to comment on their condition.

Police said they are still investigating what the relationship is between the Sandersonsand whether they were known to police. In May, Myles Sanderson was listed as “unlawfully at large” by Saskatchewan CrimeStoppers — a community initiative designed to enlist public help to solve crimes and missing person cases — but without any detail about what he’d been accused of.

The last public sighting of the pair — described by police as armed and dangerous — was in Regina, about 200 miles to the south, shortly before midday Sunday. Authorities said the men may be traveling in a black Nissan Rogue crossover SUV with a Saskatchewan license plate.

An initial alert was issued about 7:12 a.m. to neighboring communities, including Candle Lake, Prince Albert, Melfort, Humboldt and Rosthern, informing the public of multiple stabbings and urging people to seek shelter.

That alert was later broadened across the province and into neighboring Alberta and Manitoba — a vast area of some 800,000 square miles.

“At this point in time, we have no indication that they’ve traveled to another province. But given they are in a vehicle, we can’t say with 100 percent certainty where they are right now, and we believe it is prudent to notify the residents of those provinces,” Blackmore said.

He called on members of the public to come forward with any information that may aid in the men’s arrests. “It’s safe to say someone knows potentially the whereabouts of these suspects,” he told reporters.

Lateshia Beachum and Praveena Somasundaram contributed to this report.