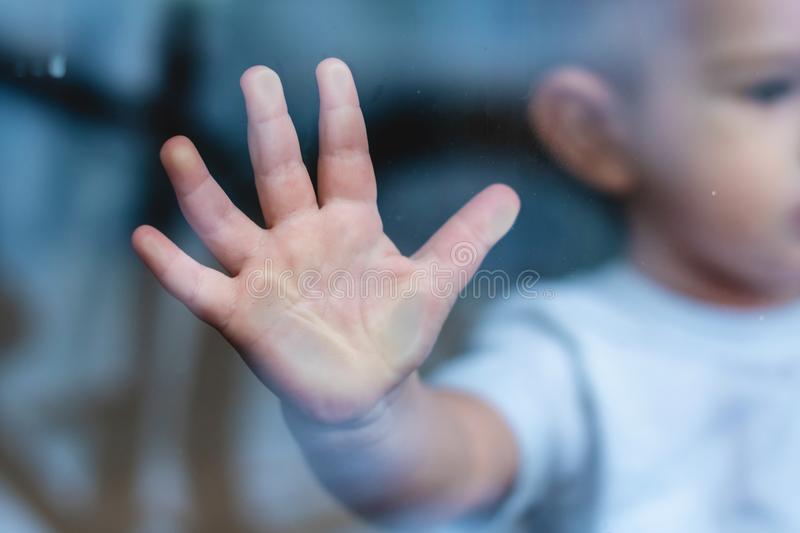 Some 120,000 Ukrainian children have reportedly been kidnapped since the start of the war

Some of them were reportedly raped and thousands have allegedly been smuggled over the Russian border.