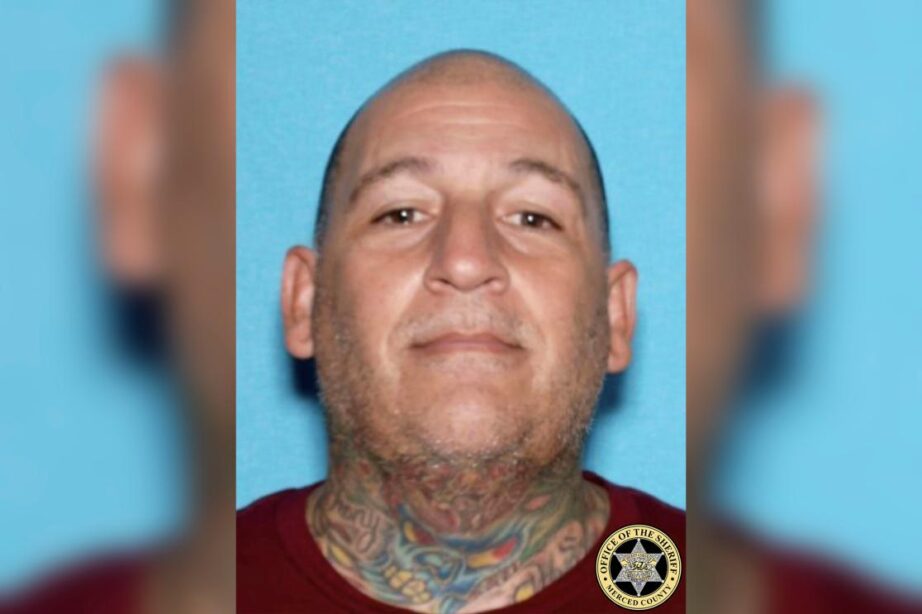 Before being arrested for kidnapping/ murdering the family of four, Jesus Manuel Salgado attempted to kill himself. 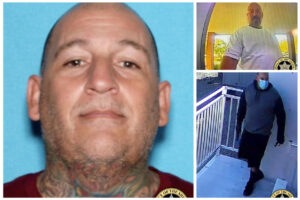 Four California family members kidnapped together earlier this week were found dead in a rural part of the state on Wednesday, authorities said.

Merced County Sheriff Vern Warnke said “our worst fears have been confirmed” when the four bodies, including an 8-month-old baby girl, were discovered by a farm worker in the northern California county. 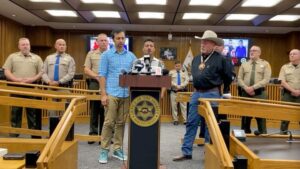 The man suspected of kidnapping the family, Jesus Manuel Salgado, was taken into custody Tuesday.

No charges have been filed, though Warnke said authorities will work to build a case against him.

“There’s no words right now to describe the anger I feel and the senselessness of this incident,” Warnke said during a Wednesday night press conference. “I said it earlier there’s a special place in hell for this guy.” 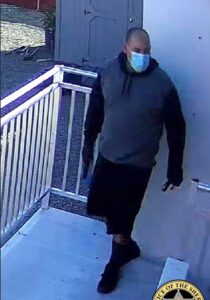 The baby girl, Aroohi Dheri, her mother Jasleen Kaur, 27, father Jasdeep Singh, 36, and uncle, Amandeep Singh, 39, were all abducted Monday from their business in the city of Merced around 1 p.m.

The family was reported missing after California fire officials responded to a 2020 Dodge Ram truck on fire in Winton that was registered to Amandeep Singh and he then couldn’t be reached by police or relatives. 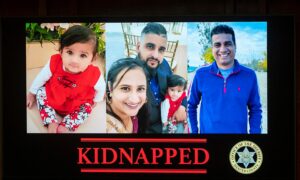 During a news conference earlier Wednesday, the sheriff’s office showed video surveillance of a man with a medical-style mask leading the two men away with zipties behind their backs before coming back to get the mother and baby.

Warnke said his department received a call from a farm worker around 5:30 p.m. local time who found the bodies during his job duties. 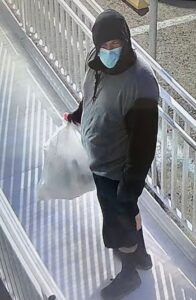 “They were relatively close together,” he said of how the four family members were found.

A motive to the kidnapping and killing is not known, Warnke also said. The Department of Justice will be involved processing the tragic crime scene.

“I’m just livid inside because this was completely, totally senseless,” he added. “We have a whole family wiped out and for what? We don’t know yet.” 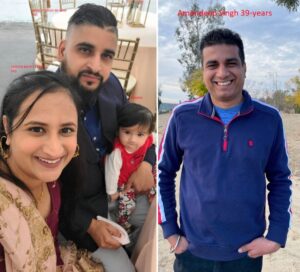 Salgado, 48, was taken into custody after an ATM card in Atwater belonging to the victimized family was used at a nearby bank, authorities said. He attempted to kill himself before authorities arrested him, officials said.

Warnke said Wednesday night the department has spoken to the suspect, but did not provide further information.