HE IS the mystery gunman credited with taking down three Islamic State leaders in just 10 days.

But it is not known who the Libyan sniper is, if they’re acting alone, or who they are operating under.

What is known is that rumours of an anti-IS sniper are running rife in the new IS “caliphate” of Sirte, sparking panic and fear among terror group members in the Libyan city.

The most recent sniper casualty was Abdullah Hamad Al-Ansari, an IS commander from the southern Libyan city of Obari, who was shot leaving a mosque on January 23.

Hamad Abdel Hady, a Sudanese national working for the newly-established Sharia court, was also taken down by a sniper’s bullet outside a hospital days earlier, The Libya Prospect reported.

Abu Mohammed Dernawi, who was killed on January 19 near his home in the city, was the second IS leader to be taken down. 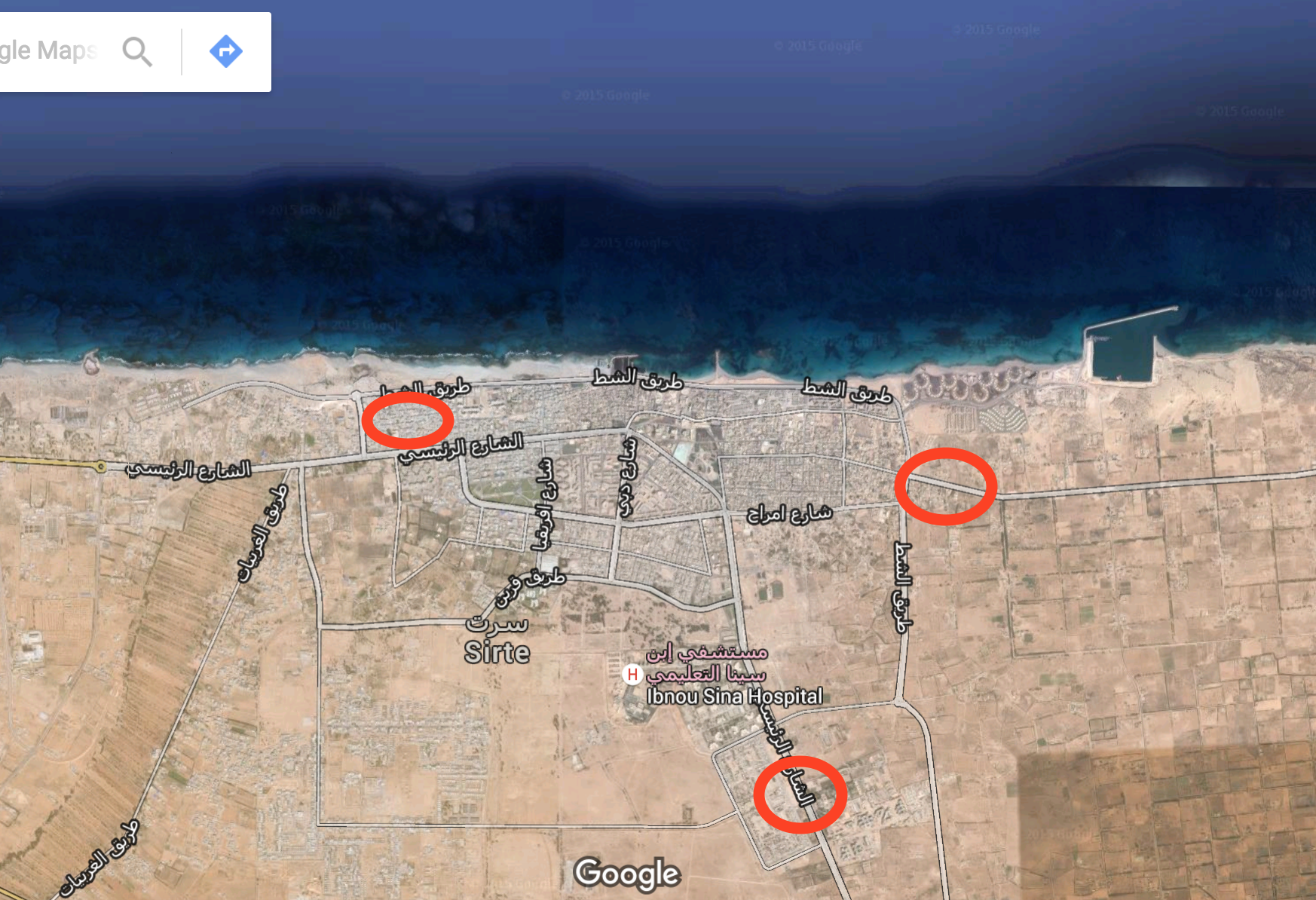 Rumours continue to grow that a shooter is systematically targeting IS commanders one-by-one, according to UK newspaper The Telegraph.

However, none of the deaths have been officially confirmed and further information is difficult to verify.

According to local media reports, IS militants carried out a series of arrests and executions in a desperate bid to catch the sniper.

One witness told al-Wasat website: “A state of terror prevailed among the ISIL ranks after his death. They randomly shot in the air to scare inhabitants, while searching for the sniper.”

LIFE UNDER IS RULE

Sirte, claimed by IS more than a year ago, is the first such place to be governed by militants outside of the stronghold of Raqqa, Syria.

The city is strategic given its proximity to both Europe and oil bases.

Not only have radio stations stopped playing music here, but other forbidden things have either been confiscated, destroyed, or replaced as militants extend their influence across the region.

Floggings have taken place along with public beheadings, while IS billboards display propaganda across the city.

However, the hard line rule has reportedly not sat well with locals with speculation the sniper has gained some support among disgruntled locals.

Little is known about the confirmed identity of the sniper, or even if it is indeed a man or woman, or a group of marksmen.

Some reports claim the sniper is a man and is a militiaman from the neighbouring city of Misrata.

Other rumours suggest the sniper “honed his skills in Libya’s uprising against Colonel Gaddafi”, according to The Telegraph.

Local reports claim the sniper could be an American special forces soldier or a Libyan hero who wants to free the city’s residents from IS repression.

Swift Justice After a Mob Killed an Afghan Woman-Video & pics.

‘If you saw her young brutalized body, you will never sleep again’: despair as India rape crisis grows